Ryu and Sakura will be Crossing Over to Monster Hunter World 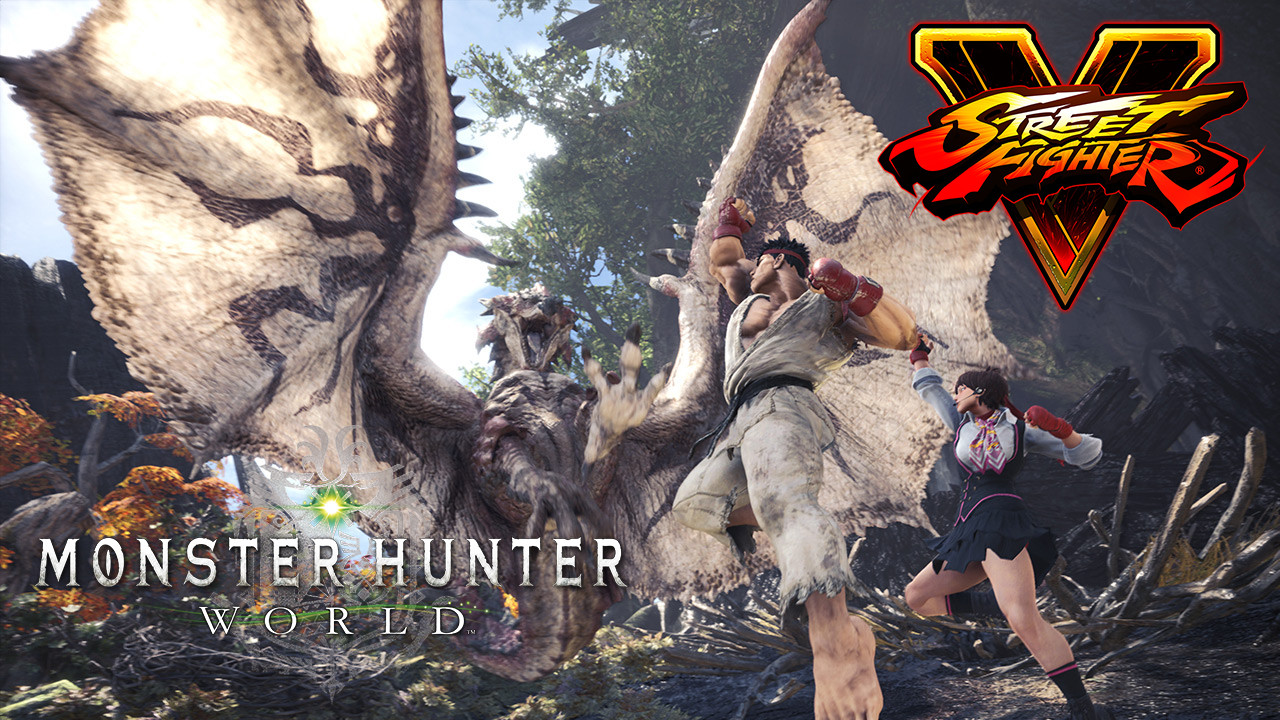 In an unlikely collaboration, two of Capcom’s biggest franchises are crossing over — Monster Hunter World and Street Fighter 5. Both games will feature content from the other as announced in the publisher’s official blog.

Ryu and Sakura are joining the hunt in Monster Hunter World and players will be given quests to acquire armor sets to change them into their World Warrior likeness. Also, those with a Street Fighter 5 (including the Arcade Edition) save data on their PS4 will get to do the Ryu quest first before it is opened to other players. The quest is called ‘Down the Dark, Muddy Path’ which nets players some ‘SFV Tickets’ which can then be crafted, with additional materials, into the Ryu Armor Set.

The rest of the PS4 players and those on Xbox One will get the quest at a later unspecified date. Capcom says that the wait won’t be too long and that it will arrive at the same time as Sakura’s quest. A few Street Fighter 5 inspired premium gestures and Chat Stamp sets will be making its way to the open-world hunting and crafting game as well.

It was also revealed earlier that Street Fighter 5 Arcade Edition will be getting three costumes based on Monster Hunter World armor sets in celebration of the latter’s release. Ken will get the Rathalos Armor, R. Mike will get the Zinogre Armor, and Kirin will get the Elder Dragon Armor. These costumes can be unlocked through the game’s Extra Battle Mode over the next three months.

Megaman and Horizon Zero Dawn also has crossover content in Monster Hunter World, although the latter is just available for PS4 players. 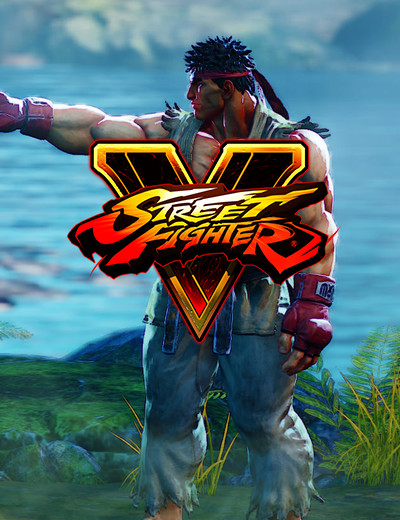 This crossover it’s cool but the premium gestures are too expensive.