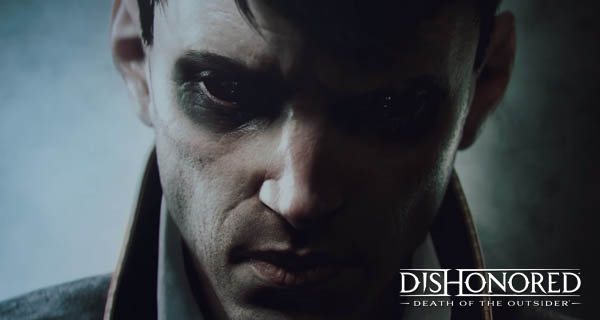 A new Dishonored Death of the Outsider trailer was released by Bethesda Softworks, and it is about the “black-eyed bastard” himself – the Outsider.

The video is only about two and a half minutes long and features Harvey Smith, the Creative Director of Arkane Studios. Here, he explains who the Outsider is and why Daud and Billie are out to get him.

The Outsider is a supernatural figure that is able to give an individual great powers, then just watches the individual whether they use their powers for good or for evil. He is quiet, mysterious, and is aloof. He is not necessarily evil and is not good as well. The Outsider is even described as an earnest person by Smith.

Other things talked about in the video is your options of playing the game. You can actually go through it and finish it without killing anybody and just stealthily move through the game. The other option is to fight your way through the game and rank up those kills!

Dishonored 2 Death of the Outsider launches on September 15 available for PC, PlayStation 4 and Xbox One. 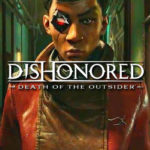 The Dishonored Death of the Outsider could possibly be the final game for the series. Get to know why, here.