Introducing The Battlefield 1 Concept Exploration of the Upcoming DLC 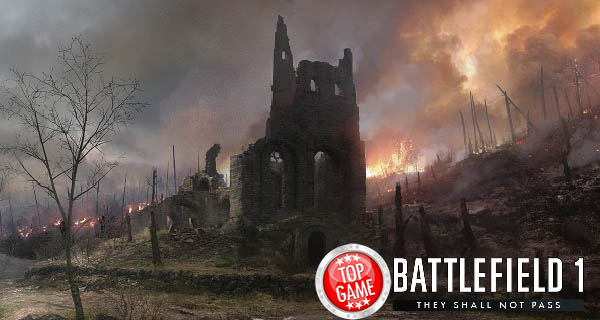 The very first DLC of Battlefield 1 is called ‘They Shall Not Pass’. The DICE team behind this much awaited DLC shared their inspiration behind the newest expansion with the Battlefield 1 Concept Exploration in their latest post.

It is the year 1916. And a huge fire has engulfed the land of Verdun because of the war. The fire was caused by the millions of shells that are being fired in the war, this battle came to be known as the Devil’s Anvil. This battle is the longest battle in the history of the war in Verdun. It lasted about 9 months with fires spreading through forests and nearby villages like Samogneux. Inside one of the forts named Fort Vaux are underground corridors where the French encountered the Germans. They fought in cramp spaces with grenades, poison gasses, and flame throwers. All the artillery fired around 400 million shells changed the terrain of Verdun. A landscape ravaged by war, there will be trenches, underground fortresses, and tunnels.

The battle of Soissons during the 1918’s has also been an inspiration to the team. This map mainly revolves around the village of Fismes as well as the bridge of the Aisne River.

Check out the concept art images below: 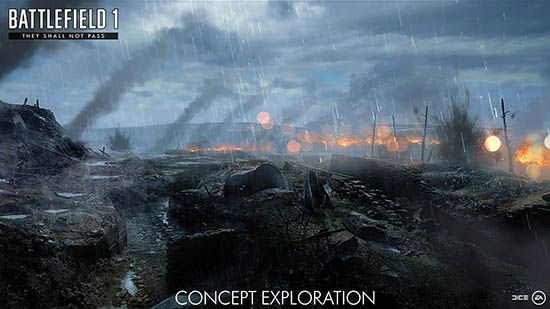 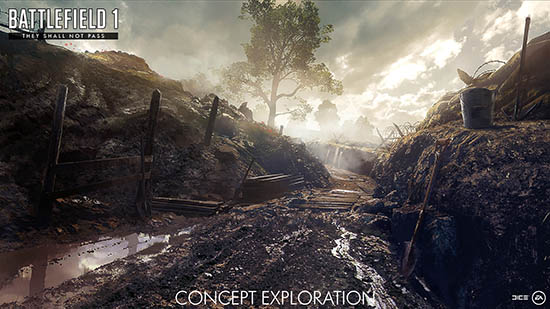 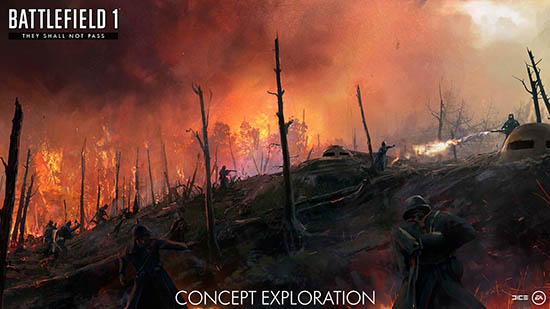 The ‘They Shall Not Pass’ expansion brings all new maps, new weapons, the French army and a lot of amazing action in the all out theater of war.

You can expect They Shall Not Pass by March 2017. 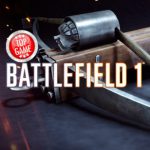 Battlefield 1 December Update Brings Giant’s Shadow DLC, Spectator Mode, and More! The Battlefield 1 updates to December gives the game new modes and options and so much more. Along with an announcement of an expansion.