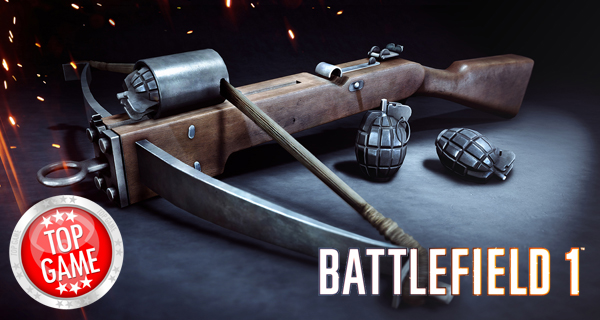 Giant’s Shadow is a new map which is based on 1918’s battle of the Selle. The map features a massive crashed airship, an open ground, river banks, and the Cateau-Wassigny railway. The Grenade Crossbow, a new gadget for the Support class as well as an armored train will also be added to the game.

Another part of the update is the Spectator Mode which will allow you to observe matches either in first-person, or in third-person camera view. A bird’s eye view of all the action as well as a Free Cam is also available. You can also use Spectator Mode to create your own content by using the different filters, camera views, and depth of field available.

A new Custom Game option (Standard Issue Rifles) is also added. This option, when toggled ON, will grant access to all classes’ faction’s standard issue rifles. To create a variety of experiences in a match, this option can be enabled or disabled as you wish. 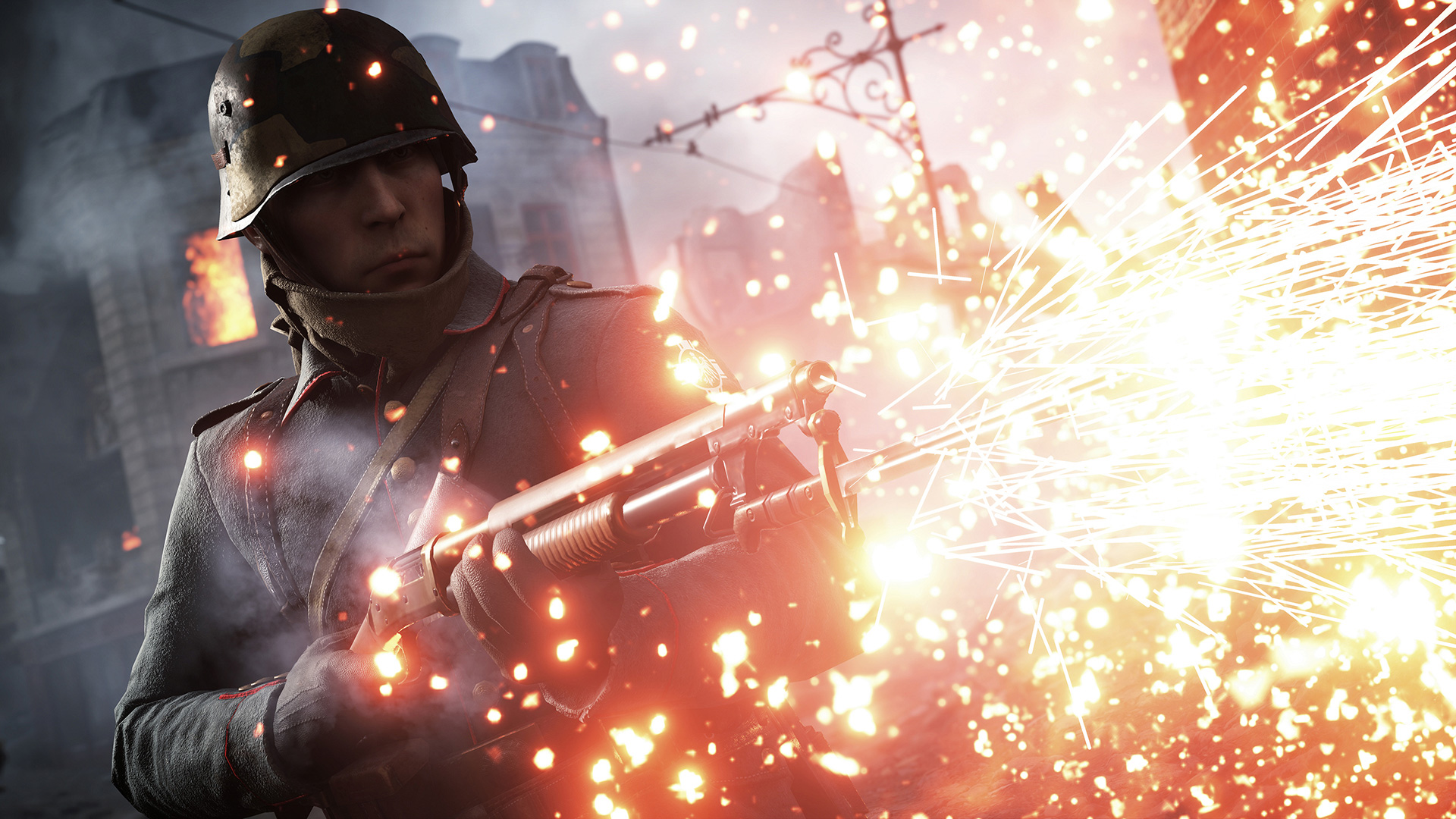 Another major change to the game through the Battlefield 1 December update is the shotgun balance.

“Some shotguns were unintentionally strong at certain distances and to address this we reduced the range for the buckshot variants of the M97 Trench Gun, Model 10-A, and Sawed Off Shotgun, reducing the maximum one-hit kill distance,” the post explains.

More updates are included in the Update 121316 Notes.

Are you excited for these changes and additions to Battlefield 1? Let us know your thoughts in the comments! 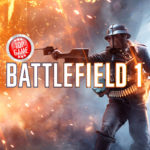 A new Battlefield 1 Custom Game called “Line of Sight” is set to replace the first Custom Game “Fog of War” this week.