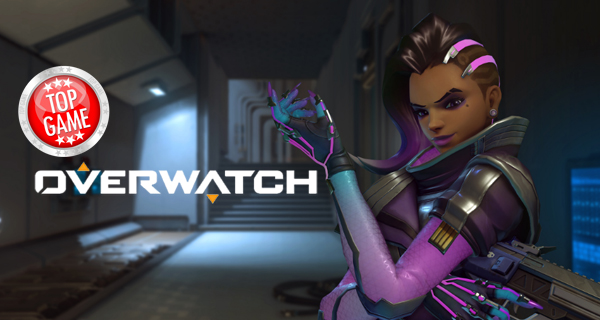 After months of teasing fans with one hint after another, Blizzard has finally officially revealed the latest character to be added in Overwatch – Sombra. The much-awaited reveal was done during BlizzCon 2016 held at the Anaheim Convention Center in California from 4 November to 5 November.

Sombra is an offense hero who’s a master in hacking and stealth. She can hack her enemies to disrupt them, or use her EMP to take on multiple enemies at the same time. She can also translocate and use camouflage to give her enemies a hard time to pin her down. She uses a fully-automatic machine pistol that fires in short-range.

What can you say about Overwatch’s new hero Sombra so far? Share your thoughts in the comments! 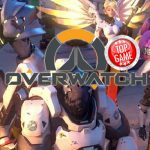 Overwatch Experimental Changes To Heroes Are Now Live In PTR

Overwatch Experimental Changes are now available in the public test region. We’ve listed who and what the changes are for, check them out.