Battlefield 1 Open Beta: Get All the Details Here! 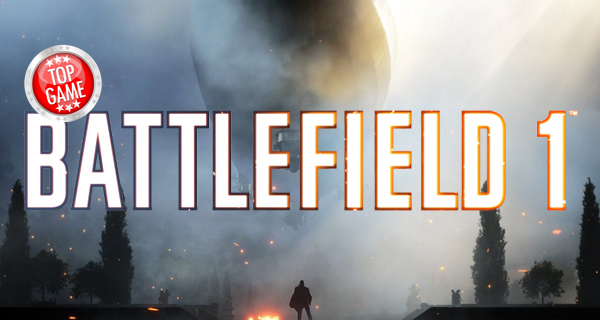 Experience war in epic proportions in the Battlefield 1 open beta!

Get ready as the Battlefield 1 open beta begins on August 31st for PC on Origin, Playstation 4, and Xbox One! The beta will give you access to two game modes in the Sinai Desert Map.

And if you want to get access to the beta three days ahead of everyone else, sign up as a Battlefield Insider by August 21st and select your preferred platform right away. Insiders who fail to select a preferred platform (PC, PS4, or Xbox One) will not receive an early access code.

The Battlefield 1 open beta gives you access to the Sinai Desert map. Its sand dunes are a perfect addition to your gaming experience. Use it to your advantage and engage in explosive battles in these  two game modes:

Conquest –  a large-scale 64-player game mode where players will fight for key objectives. This game mode will bring together all the elements the Battlefield All-Out War is known for. You can look forward to seeing large armies on foot, or behind wheels. You’ll also get to see the fearsome Behemoth in this game mode.

Rush – a 24-player game mode consisting of Attackers and Defenders. Attackers must find and destroy the Defenders’ Telegraph Posts so they won’t be able to call for artillery strikes. The Defenders, on the other hand, must disarm explosives  planted by the Attackers.

Check out this gameplay trailer and get your excitement running! 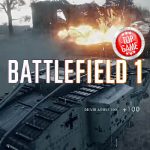 Battlefield 1 gameplay series shows the game’s vehicles. It has great tanks, planes, and bombers. Listen to what the devs has to say about it.