id Software Souped Up Its Engine for Doom Eternal 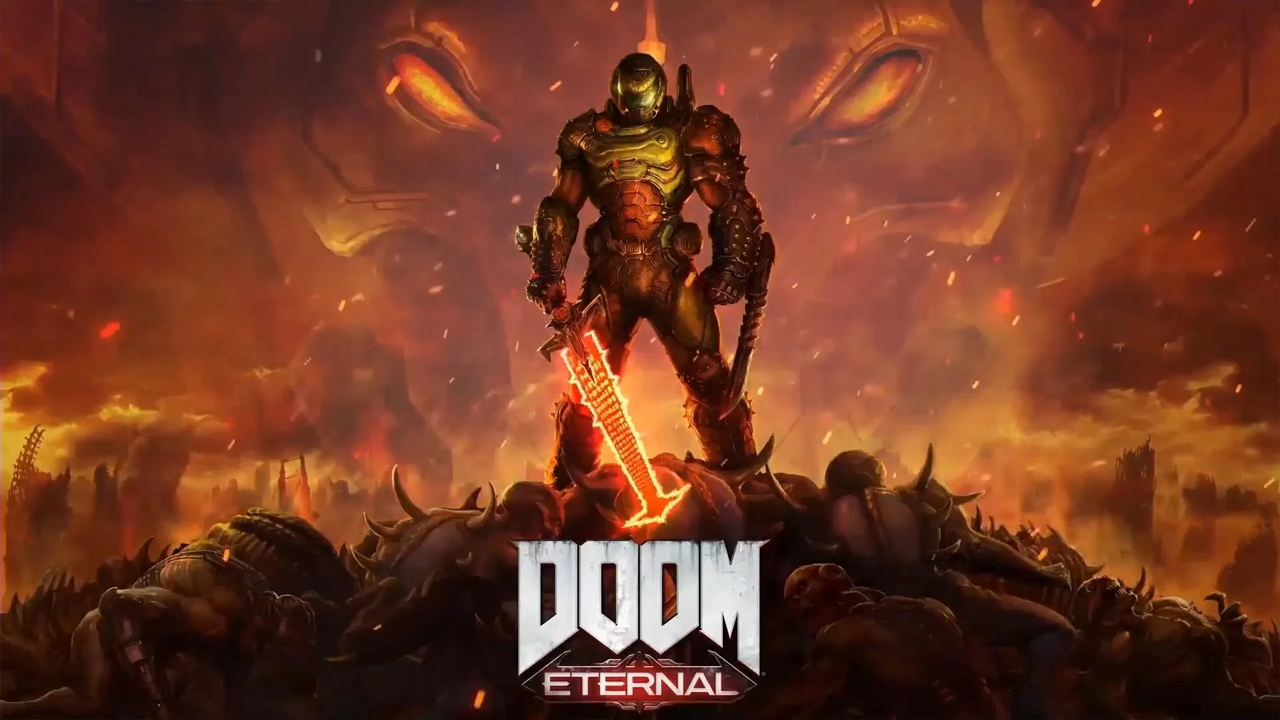 It looks like id Software has really taken it to heart that speed is the name of the game for Doom Eternal. This comes across clearly as lead engine programmer Billy Khan revealed in a recent interview with IGN that they’ve made it so that id Tech 7, the engine used for Doom Eternal, could allow the game to run at 1000 frames per second if the hardware could handle it.

Khan adds that with the new engine, every time a player upgrades their hardware, they’ll see “massive improvements to performance”, making the tech “future-proof”. Despite this, they’ve made it so that the engine is very scalable and will thus allow Doom Eternal to run on lesser hardware configurations like the Switch.

You can listen to Khan talk more about id Tech 7 in the video below:

Khan also revealed that they built a test machine that could run scenes as fast as 400 frames per second. That’s definitely overkill considering that the fastest gaming monitors right now only go up to 240 Hz. Still, it just shows how ahead of its time the engine is and just how ready it is for next-gen and beyond.

Doom Eternal launches on March 20th for PC, Xbox One, and PlayStation 4. A Switch port will follow sometime after.