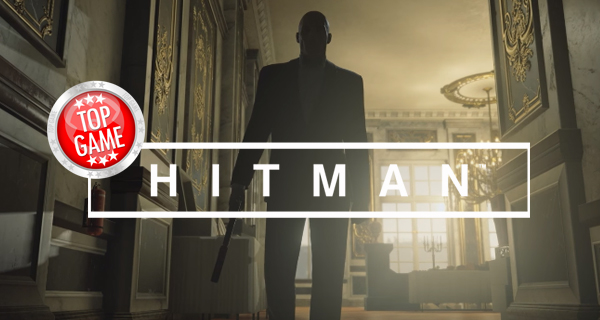 Hitman is just right up your doorstep! It is only just a few days more and we can all play Hitman in all its glory. The game will be officially launched March 11th and we are more than excited.

With just a few days of waiting Square Enix has released a Season Premiere trailer. It shows the locations that will be seen from the first episode, as well as a glimpse of the other locations to come. It also showcases the different disguises that you will see Agent 47 will be wearing throughout the game.

It is a fun trailer to watch as you can see Agent 47 disguised as an army man, a security guard, a priest, a preppy guy, a tourist, a model, a general, a chef, a delivery boy, in a hazmat suit, a waiter, and so much more. But in our opinion the regular suit and tie that he usually wears is the best outfit of all.

Check out the video below:

Hitman will be available for PC, PlayStation 4 and Xbox One.

Did you see all of Agent 47’s disguises? Any favorites? We would want to know which disguise you best loved in the trailer. Comment below for your answers.