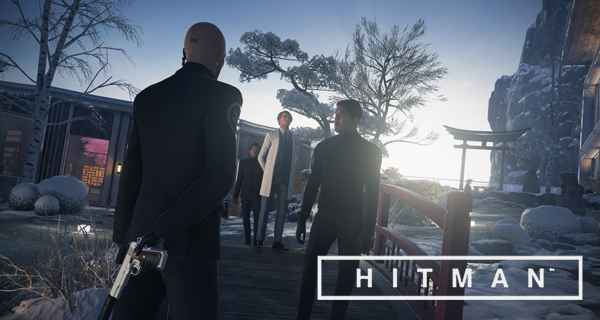 The Hitman Season Finale is coming, and players will take on their toughest challenge yet in the island of Hokkaido in Japan. The sixth and final episode of the first season will come out on October 31st.

The season finale features the “Situs Inversus” mission which Io Interactive describes as “the culmination of everything players will have learnt in terms of both gameplay and story.” Agent 47 will be hunting down two targets in this location.

The mission is set in an exclusive resort-slash-hospital named GAMA. This locations boasts of its own Zen gardens, traditional Japanese hot spring, and organic sushi restaurant.

HITMAN’s episodic releases began on March of this year with a Prologue and its Paris episode. Episode 2 brought players to Sapienza in April, then continued on to Marrakesh in May. A Summer Bonus episode was released in July, then the missions continued on in Bangkok in August. The fifth episode which was released in September featured Colorado.

Here’s a sneak peek of the HITMAN Season Finale in Japan: 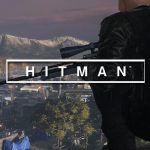 Fifth Hitman Episode will be released by the end of September. A new location and not just one new target awaits! Find out what this episode offers!