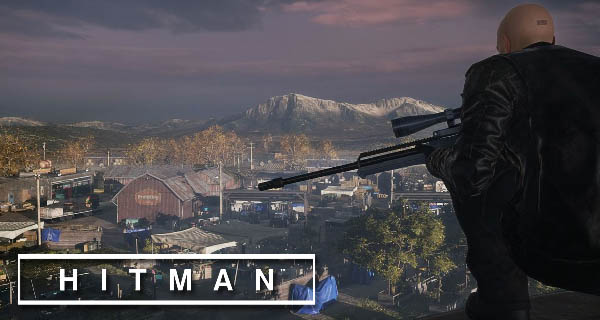 IO Interactive has the fifth Hitman episode as being in the United States, specifically in Colorado. It will be released by the end of September.

This episode is going to be a tough one as there will be four targets to eliminate – Sean Rose, Maya Parvati, Ezra Berg and Penelope Graves. All different but all equally dangerous. They vary in skill sets from environment terrorism to chemical interrogation.

Episode 5: Colorado does come with 70 assorted challenges. These challenges are able to give you new items, gear, and weapons. Its story will also uncover the season’s climax.

This episode for the season will actually have a new mission that is called Freedom Fighters. This new mission requires Agent 47 to infiltrate a compound that is made into a private militia training grounds. As soon as Agent 47 is in Colorado the whole location will be the enemy territory.

You can expect Episode 5: Colorado available by September 27, it can be played on PC, PlayStation 4 and Xbox One.

The last episode of the season finale will be in Japan. Expect this to be available later this year. 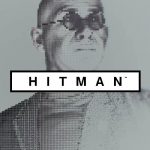 Hitman 8th Elusive Target Has Been Announced And Is Now Available

Who was the 8th Elusive Target on Hitman? Get to know him here!