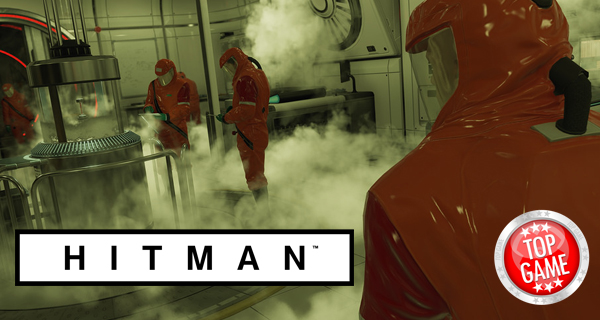 Hitman Sapienza, the second episode from Hitman, recently came out and it brings players to a mission to the beautiful country of Italy. In line with its release, the official Hitman YouTube Channel uploaded an interactive 4K 360-degree video which highlights the sunny seaside town of Sapienza.

The interactive video is like some sort of a virtual tour of Sapienza, with a reporter describing the town. The video allows you to quickly explore Sapienza’s beaches, town center, and some other locations such as a dock and a cafe.

The short video can be navigated by dragging or clicking your mouse, and if you’re viewing it in a mobile device, you can simply drag your fingers on the screen of your device to view it in 360.

Try it out in the video below. Enjoy!

Hitman Sapienza was released on April 26, 2016 on PC, Playstation 4, and Xbox One. Players who purchased Hitman Full Experience will get Hitman Sapienza (and other succeeding episodes) automatically as part of the bundle. Those who purchased the Hitman Intro Pack will have to purchase the Upgrade Pack in order to unlock the second and upcoming episodes.