Hitman Episode 2 Takes You to Italy 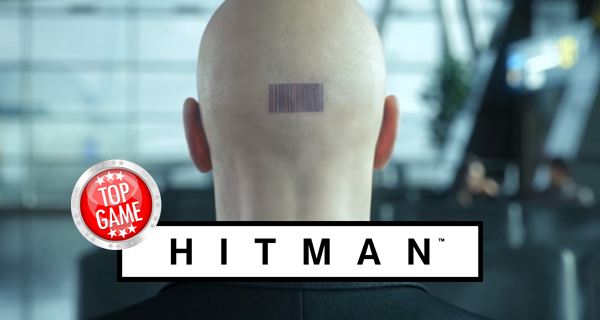 The second episode from Hitman is nearly here, and Square Enix teased fans of the game with a new trailer. Hitman episode 2 is set in Sapienza, Italy, and Agent 47 is on a mission to take out Silvio Caruso. Square Enix described Caruso as “a brilliant bioengineer reportedly working on a DNA-specific virus able to infect anyone anywhere in the world.”

According to the Hitman website, the Sapienza update brings a totally huge new level and players can expect that there will be so much exploring to do. The Sapienza map includes churches, beaches, a bio-lab, and many more.

The Hitman website also highlighted the new content players can expect once Hitman Episode 2 gets launched. This includes:

As for the Sapienza Live Content, it will include: New Escalation Contracts, Elusive Targets, and New Featured Contracts (in Contracts Mode). Here’s the trailer for Hitman Episode 2: