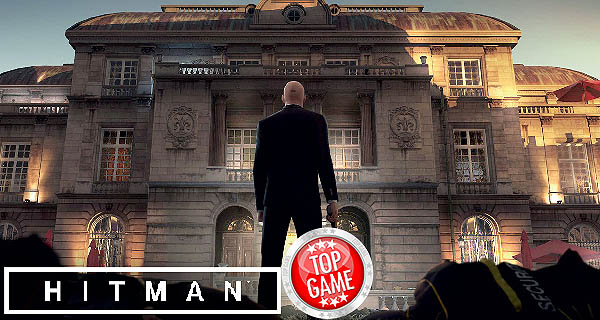 Io Interactive is on a roll in its Hitman new Elusive Target. The month of October gave out two Elusive Targets which came as a surprise to its players. Normally, there is a short period of time before a new Elusive Target emerges, however, this month seems special for some reason.

The first Elusive Target for October is ‘The Fixer’ that brought its players to Marrakesh. This started on October 14th and players were given 168 hours to take him out. 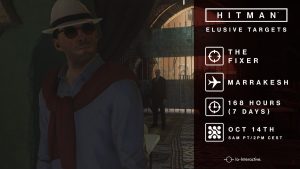 Right after the end of Elusive Target 11 (The Fixer), Elusive Target 12 will start immediately. This time your target is the Identity Thief and you have to find him in Paris. The given time for this target is also 168 hours making the deadline on October 28, 2016, 5 AM PT.

For the first time, we are having back-to-back Elusive Targets.

When ET 11 ends at 2pm tomorrow, ET 12 will start. Have fun! pic.twitter.com/igXjR5rBGH

In other news, Hitman’s first season will be wrapping up as the Season Finale will be bringing Agent 47 to Hokkaido, Japan. Scheduled release will be on October 31st. Don’t you dare miss it.

Hitman is available to be played on PC, PlayStation 4 and Xbox One. 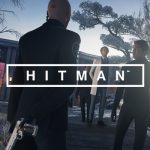