Hitman 8th Elusive Target Has Been Announced And Is Now Available 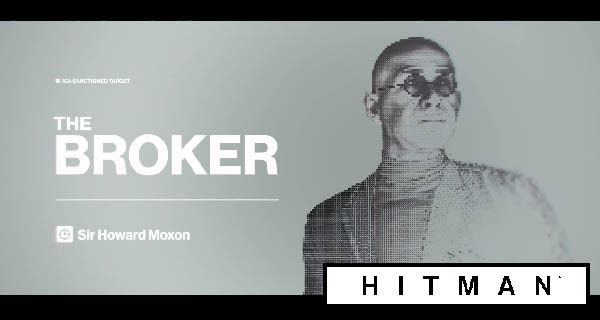 Don’t miss the Hitman 8th Elusive Target. You can go after him right now. He is spotted in Paris, France and will only be there a couple of hours!

Your target is Sir Howard Moxon known as The Broker. His day job is an international antiquities dealer. The job is quite decent, and, he is your target because the money that he receives with his dealings are used to fund terrorist organizations. 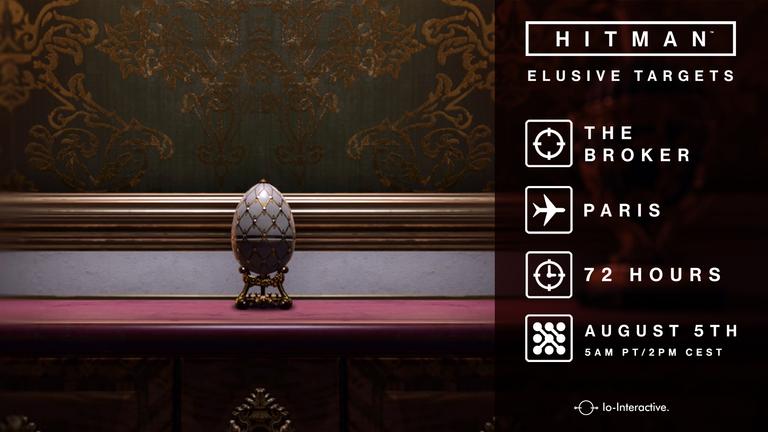 Sir Moxon also has in his possession an expensive egg. It is called the Ivory White, priced at £200 million. It will be auctioned off to the highest bidder. The egg has been a part of history, surviving the World War 2.

Watch for the instructions here:

Your client’s request is for you to find and kill Moxon. In addition to that you must also retrieve the very fancy egg. 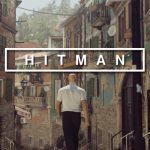