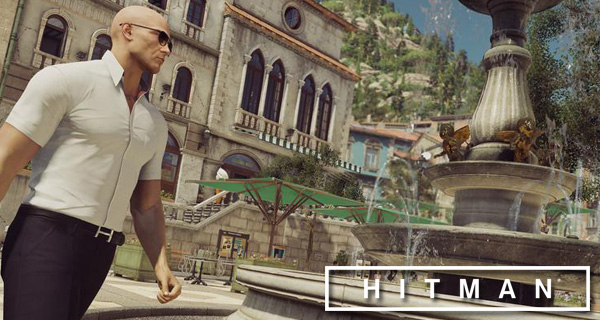 The newest and 6th Elusive Target will be in Sapienza starting July 15, 2016.

The latest Hitman Elusive target has been announced. He is Dylan Narvaez a.k.a ‘The Twin’. He will be in Sapienza for 72 hours. The tricky part about this specific hit is that he has an identical twin who will also be in Sapienza at the same time. You must not at any time harm the good twin or else the hit will be cancelled and you will have missed this specific hit.

Great care must be taken in accomplishing this hit. Diana, your contract handler will give you specific information to help you out with this hit. Also the briefing videos will be very important, so you must pay attention.

This specific Elusive Target has been dubbed as the hardest as of yet, as being compared to the five elusive targets before it.

Elusive Targets were designed to be difficult and ‘The Twin’ is the toughest one yet! Plan ahead, exercise caution and don’t take down the target until you’re absolutely sure you’ve got the right one. Good luck!

The newest app called Hitman Companion is now available. It is available for Android and iOS phones. 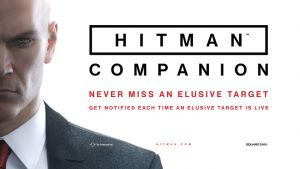 The app will keep you updated on the latest news of Hitman. You will never be out of the loop again with this app. It will already give you information about the Elusive Targets, Escalation Contracts, Featured Contracts as well as top episode releases all this conveniently available in the palm of your hands.

Get the Apps here: 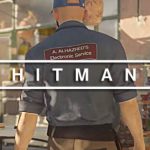