HITMAN 3 is due to launch on January 20, 2021, and developers IO Interactive continue to release more information about the upcoming game, including its available editions.

Agent 47 will be available to play on PlayStation 5, PlayStation 4, Xbox Series X/S, Xbox One, Stadia, and PC – on which it will be an Epic Games Store exclusive for one year.

IO Interactive has kept things simple for those wishing to pre-order the game, and the content received for purchasing the editions are as follows: 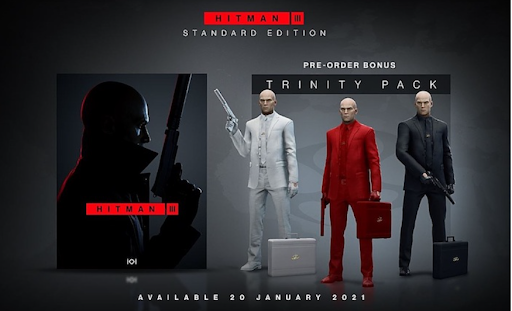 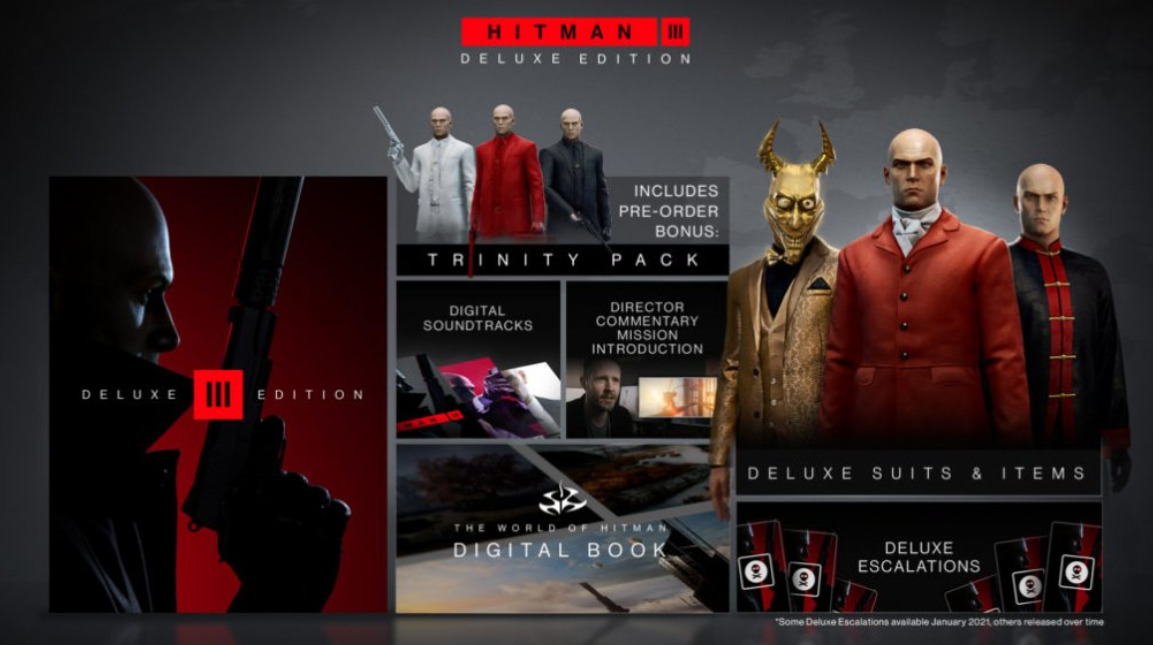 For those wondering, the Deluxe Edition contains the following content:

Anyone who pre-orders the game will also receive the Trinity Pack, which includes three colored sets of items, each themed around the HITMAN trilogy of games: 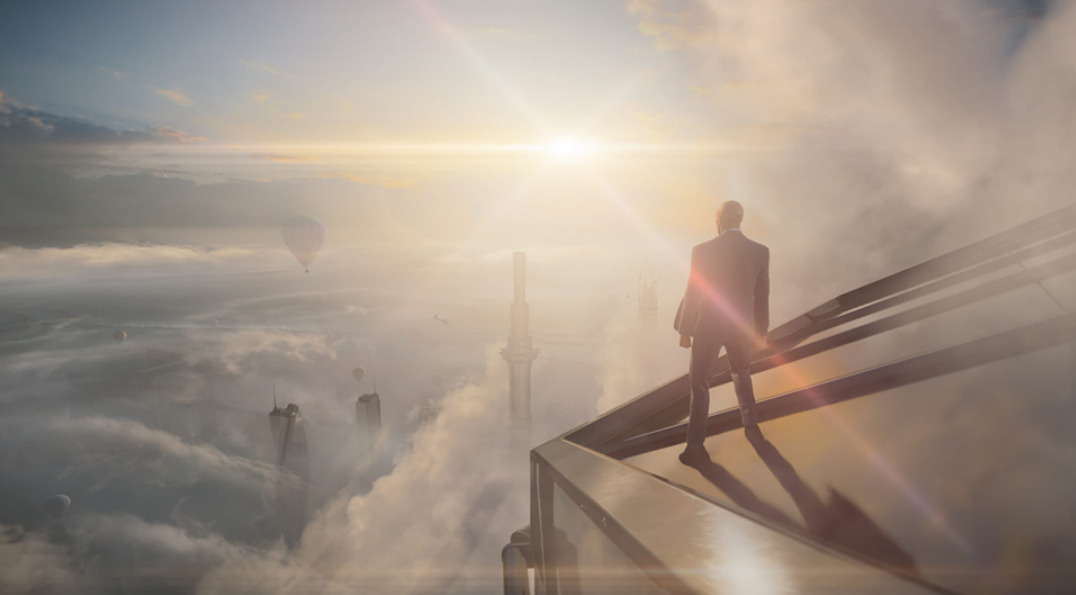 For anyone that pre-orders the physical copy they will get the following content:

IO Interactive has also announced that there will be a Hitman 3 upgrade option for when the game releases on the Playstation 5 and Xbox Series X/S and that the upgrade will be free.

As always, the best place to find the best deals for HITMAN 3 is here at AllKeyShop.