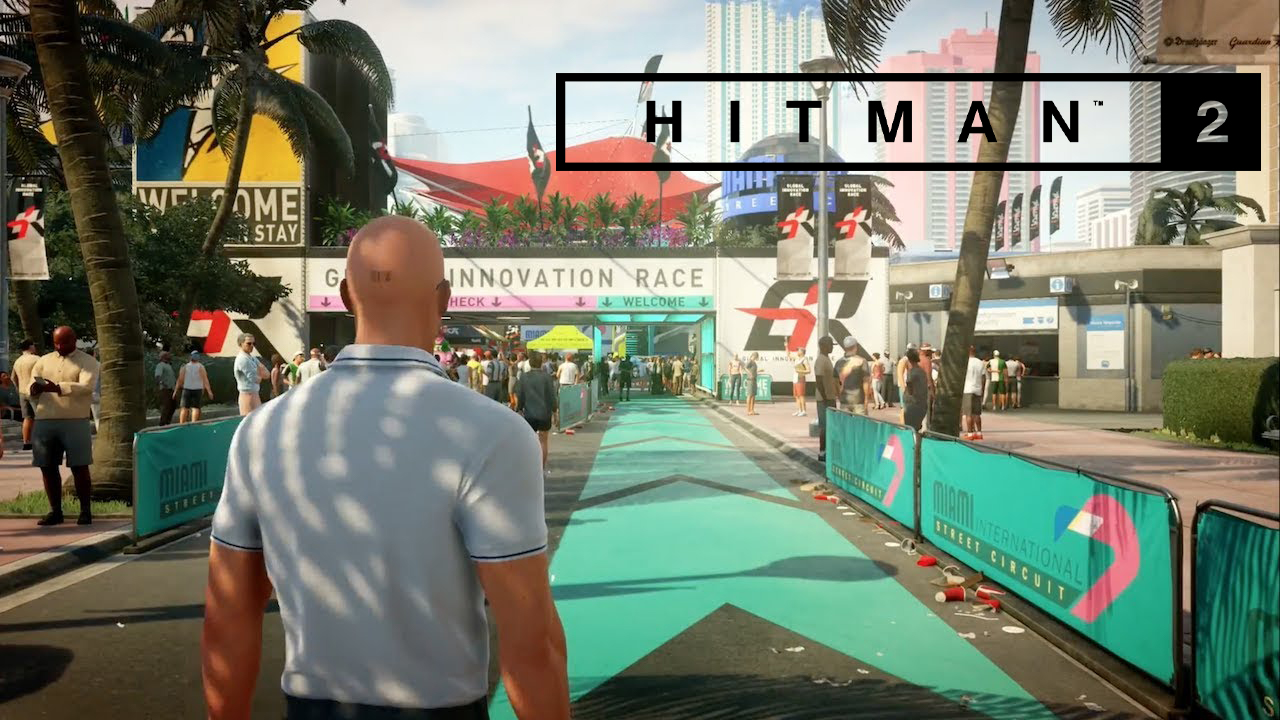 IO Interactive has released a new trailer for Hitman 2 that introduces a brand new competitive multiplayer mode, the first of its kind in the series. The mode is dubbed as “Ghost Mode” and pits two players in a race to see who can eliminate 5 targets first.

The idea is simple — Two Agent 47s start out at the same point and then move out to find and eliminate designated targets. The targets are chosen at random so each playthrough will be different. The goal is to eliminate 5 targets without being spotted. You only earn points for undetected kills and you’ll get points deducted if you kill innocents.

Both players will exist in their own reality, although you can see a “ghost” of where they are if you are at the same location. This means that you can’t kill your competition. In fact, if you make a mess of your mission and things go wrong on your end, it won’t affect your opponent at all.

There are a couple of ways to disrupt your opponent though. First, you both start out with no equipment, so you’ll be relying on Ghost Crates spread around the map. You can only get one item from the crate, but that item disappears on your opponents version of the crate as well. Get the best item and your opponent won’t have access to it. Second, you can toss what’s called a Ghost Coin to attract the attention of an NPC. This affects the NPC in both realities, which means if your opponent was about to make his move on that NPC, he’ll most likely be spotted.

Hitman 2 is set to launch on November 13th on PC, Xbox One and PS4.

New Hitman 2 Trailer Shows You How to be a Hitman

Hitman 2’s new trailer just dropped and it showcases the different tools players will have at their disposal to make sure every hit is a success.