New Hitman 2 Trailer Shows You How to be a Hitman 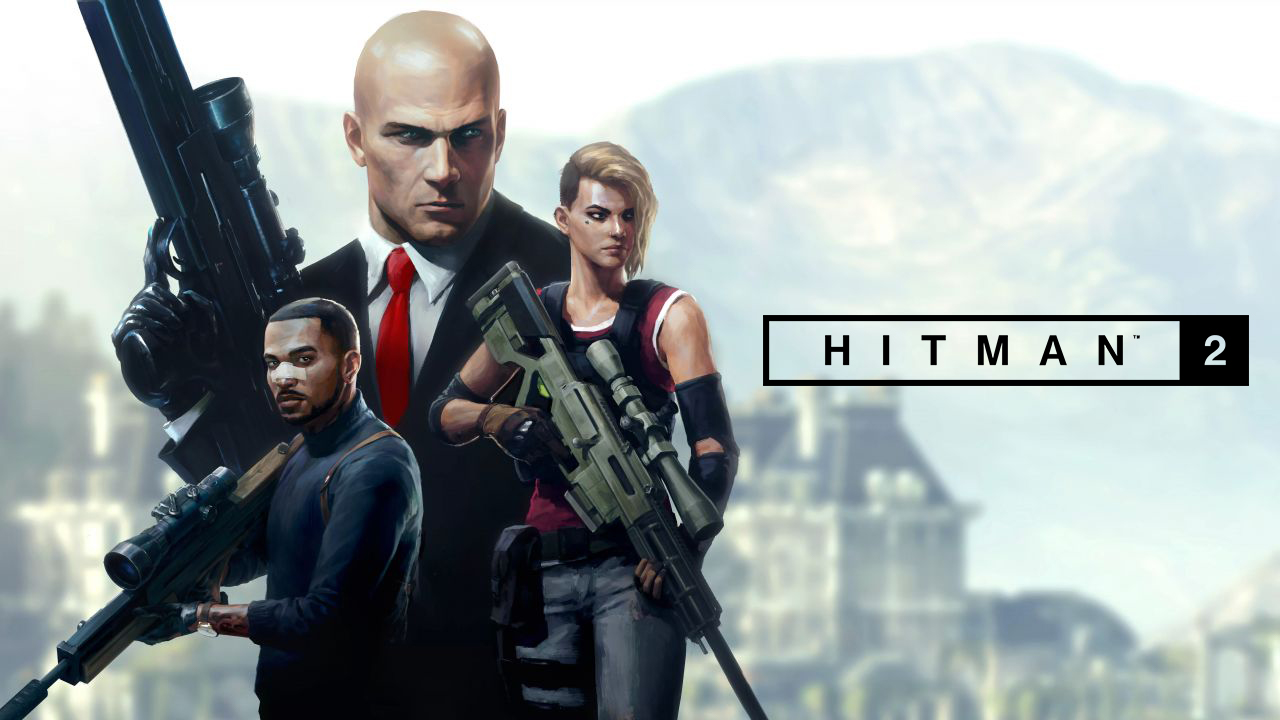 IO Interactive is making quite a few changes in Hitman 2. Not only are the devs ditching the episodic release format, their bringing in quite a few new tools that’ll help players become the best assassin they can be. Those are what the game’s latest trailer showcases.

Players will have access to a minimap which is very useful in tracking targets on the move. It also alerts you of different threats, such as when your cover has been blown. In locations where there are security cameras in place, helpful grids show up to indicate the camera’s field of vision, making it a lot easier to avoid them. There’s also picture-in-picture (PiP) alerts that show you important events in real-time such as when a body you left laying around is discovered. Knowing such developments as they happen can help you adjust to the situation accordingly and still make your hit a success.

You can check out all these tools in action in the trailer below:

Hitman is set to launch on November 13th for PC, Xbox One and PS4. You can pre-order either the Gold Edition or the Collector’s Edition for up to 4 days early access, with the latter packing a few physical goodies as well.

Cool changes. It’s crazy the deals that we are getting here for this game. It’s definitely a must buy for me!

Looks very promising and it only costs 20€ around here, looking forward to it.