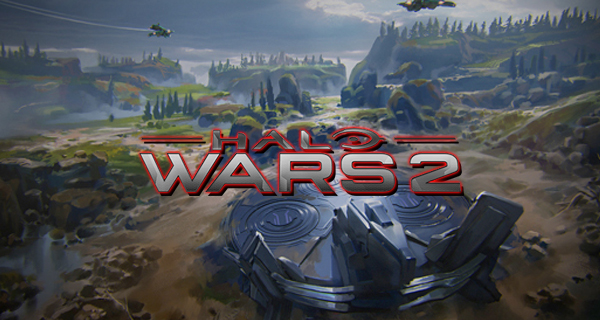 Join the Halo Wars 2 Blitz Beta on PC and Xbox One! The beta, which runs until 30 January, can be downloaded via the Xbox Store. You will need to download 10.1GB for Xbox One and 11.96GB for PC (Windows 10).

As the title suggests, you will be playing the new Blitz mode during the beta. The game mode is described as: “a new, innovative and action-packed twist on RTS gameplay that combines card-based strategy with explosive combat. Your card deck is your army in Blitz as you build collections of powerful Halo vehicles and troops and command those units in fast-action battles.” It is played by 2 to 6 players in Local Multiplayer (1v1, 2v2, 3v3).

If you’re wondering how the Halo Wars 2 Blitz beta will go, check out this video tutorial by 343 Industries. This, along with an in-depth post of the entire gameplay, will help you understand how to play the game.

Take note that the beta will not allow you to take on the AI (well, apart from the tutorial at the beginning). We highly suggest that you take time to familiarize yourself with the gameplay by watching the video above. 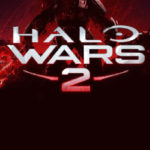 Another Halo Wars 2 Beta is coming out this January.

Halo Wars 2 beta has been announced and it will feature the Blitz mode of the game. The Blitz mode is the game’s card game.