Another Halo Wars 2 Beta is coming out this January. 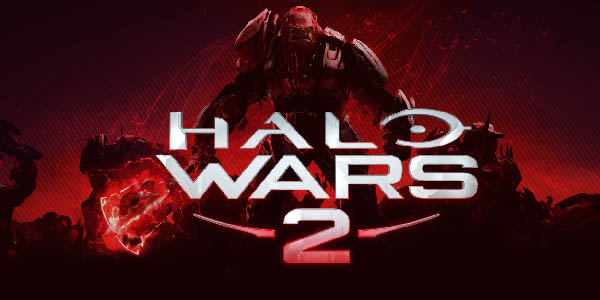 The Halo Wars 2 Beta is coming out this January. This follows the first beta for the game that came out in June 2016. This time, however, is different, the multiplayer beta available features Blitz. Blitz mode offers a card-building mode that plays alongside the game’s RTS. Here, you must build a 12-card deck, choose a leader and start the battle with other players.

Battles are 1v1, 2v2, and 3v3 and will take place in the Proving Grounds Map. Your team will be composed of air, ground, and infantry units. The cards can be earned during the game’s campaign as well as through the daily and weekly challenges available. 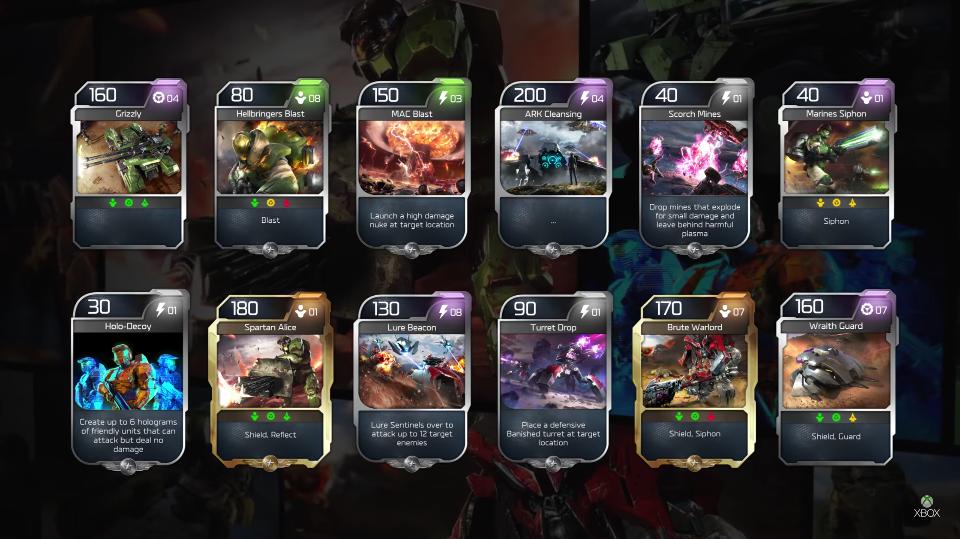 The beta will take place on January 20-30 and is available for PC (Windows 10) and Xbox One only. This is an open beta that is free to play for everybody. Xbox One would require an Xbox Live Gold membership.

As with all betas, your progress will not carry over to the full game once it is launched on February 21. However, those who do join will have Blitz card pack rewards that can be used in the full game!