Here’s Exactly When You can Start Playing Vampyr on Steam 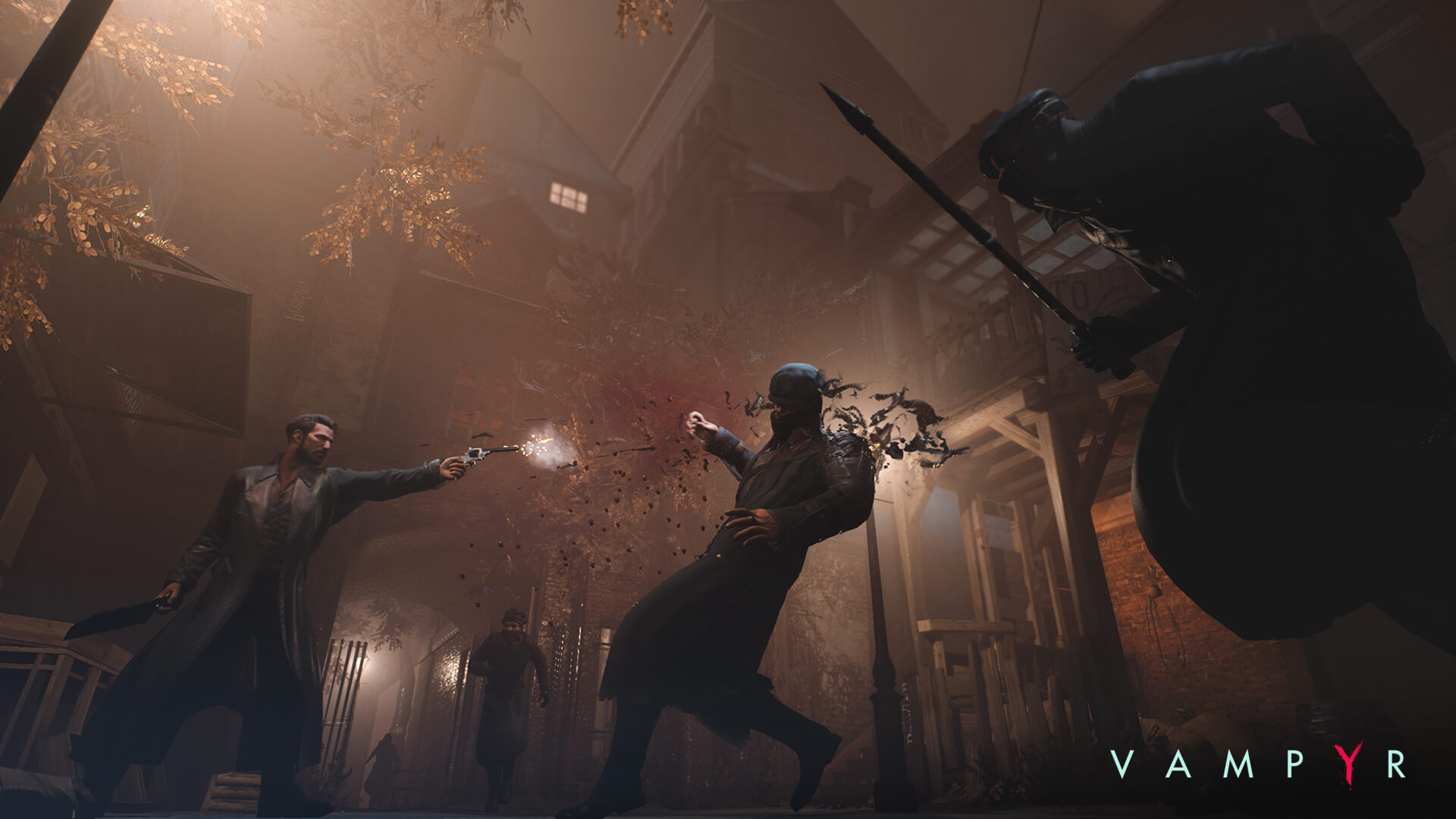 If DONTNOD’s got you hooked with its upcoming horror action RPG, Vampyr, and you’ve been dying to step into 1918 London, you’ll want to know when you can start playing it on Steam. Well, it’s a good thing we’ve got you covered.

Before we get into the specifics, DONTNOD has just dropped a launch trailer for the game’s upcoming release. The trailer gives us a glimpse of Dr. Jonathan Reid’s struggles as a life-saving doctor by day and a life-taking hunter by night. You can check out the full trailer below:

The game doesn’t officially launch until Tuesday, June 5th, but the game actually unlocks a few hours early on Steam for several countries. The UK will get it late night on June 4, while the US gets it earlier near dusk. Everyone else will get it very early morning on the actual launch date. Here are the actual unlock times for Steam:

Unfortunately, Home Focus Entertainment, the game’s publisher, has not announced whether players will be able to preload the game on Steam before the actual release.

DONTNOD has announced that the game will have a Day 1 patch. The Day 1 patch is meant to fix a few minor issues found after the launch build was uploaded. However, since Day 1 isn’t technically until June 5th, the patch might not be available until Tuesday.

Aside from PC, Vampyr will be launching on Xbox One and PS4 on June 5th as well.

Vampyr just got a new trailer giving players a glimpse at how combat works in the game and the different abilities Dr. Reid has at his disposal.

One of my more anticipated 2018 games. Can’t wait for it to come out!