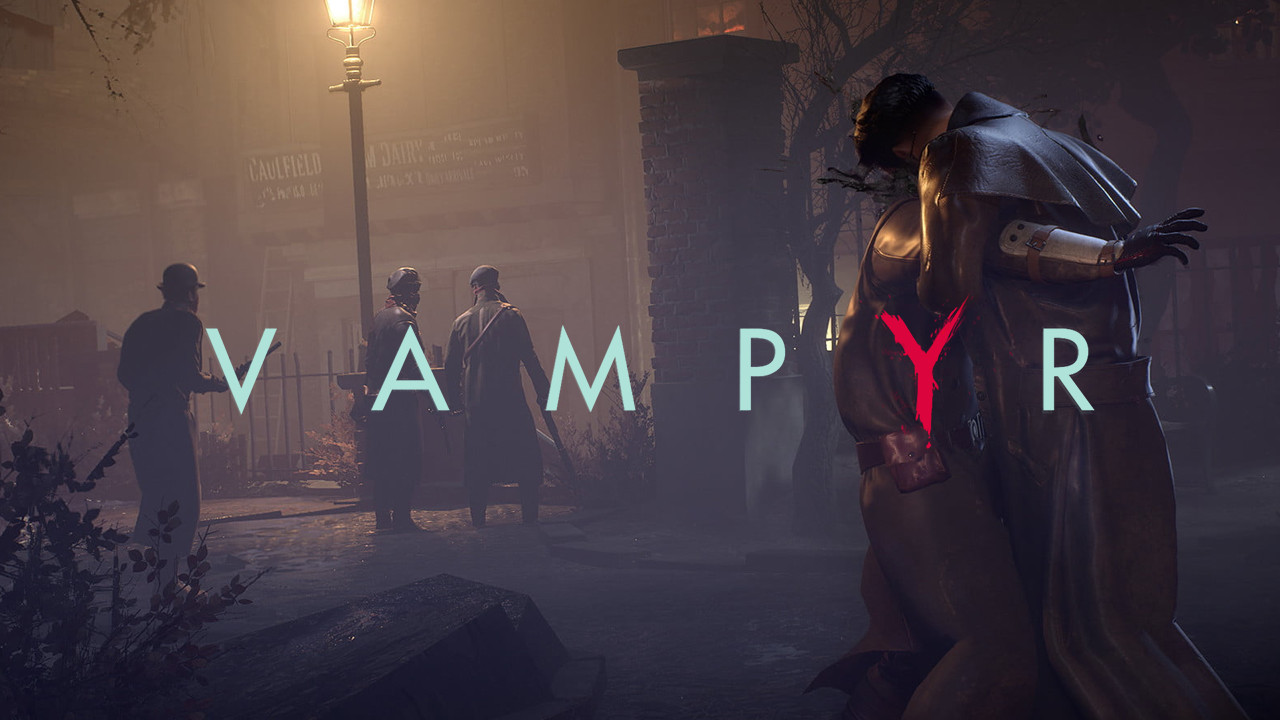 Dontnod has teased much about Vampyr’s graphics, setting and story but haven’t been sharing much about how combat works in the action RPG. That changed yesterday when a new trailer was released for the game that highlights the bloody side of Dr. Reid’s night life.

There’ll be plenty of reasons you’ll need to kill in Vampyr. For one, you’re a vampire, which means you’ll need blood to survive. Second, you’re not the only hunter in the night. There are people and creatures out there who would love nothing more than to end your miserable existence. The good news is Dontnod was very generous with its depiction of violence in the game — something fans of the genre will most likely appreciate.

The trailer shows off two very important aspects of the game: the first is Dr. Reid feeding on unknowing victims, and then his abilities in combat. He needs the former to be able to use the latter. However, each kill bears consequences as the developers have made sure that each NPC is unique, and their death influences the game’s story in some way.

In addition to his nightly escapades, he also has his duties as a doctor by day. And, with the Spanish flu plunging the city into a state of chaos and fear, Dr. Reid will need to strike a balance between his bloodlust and his oath to save people as he strives to rid the city of the plague.

Vampyr is set to launch on 5 June on PC, Xbox One and PS4.

Vampyr’s system requirements have been revealed through the game’s official Steam page. The good news is you won’t need that powerful a machine to run it.

The gameplay looks very nice. I can’t wait for this game to come out!﻿ 🙂