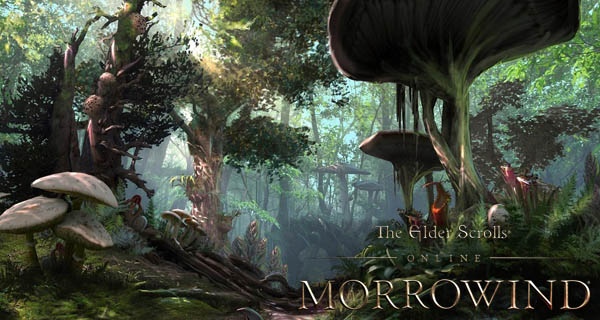 The new class called Warden is actually the first class to be introduced to the game since the launch of Elder Scrolls Online. This new class is magic based that uses different nature magic. They are able to control different elemental magic as well as plants. The Warden also has a War Bear companion which is actually this classes highlight.

The new PvP’s in the game are Battlegrounds, Team Deathmatch, Capture the Flag, and Domination. Battle Grounds allows 12 players to do battle in four different arenas. Team Deathmatch will have three teams that will go against each other. Capture the Flag is a point earning PvP, where you capture the flag of your enemy to gain points. Lastly, is Domination, this will have players attacking and defending certain strategic locations in the arenas from other players.

Set 700 years before the story of the Elder Scrolls Online, Elder Scrolls Morrowind launches on June 6, 2017, for PC, PlayStation 4 and Xbox One. 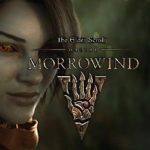 The return of The Elder Scrolls Online Morrowind expansion was announced and is expected on June 6. Bringing players back to the island of Vvardenfell set in Morrowind of Elder Scrolls III.