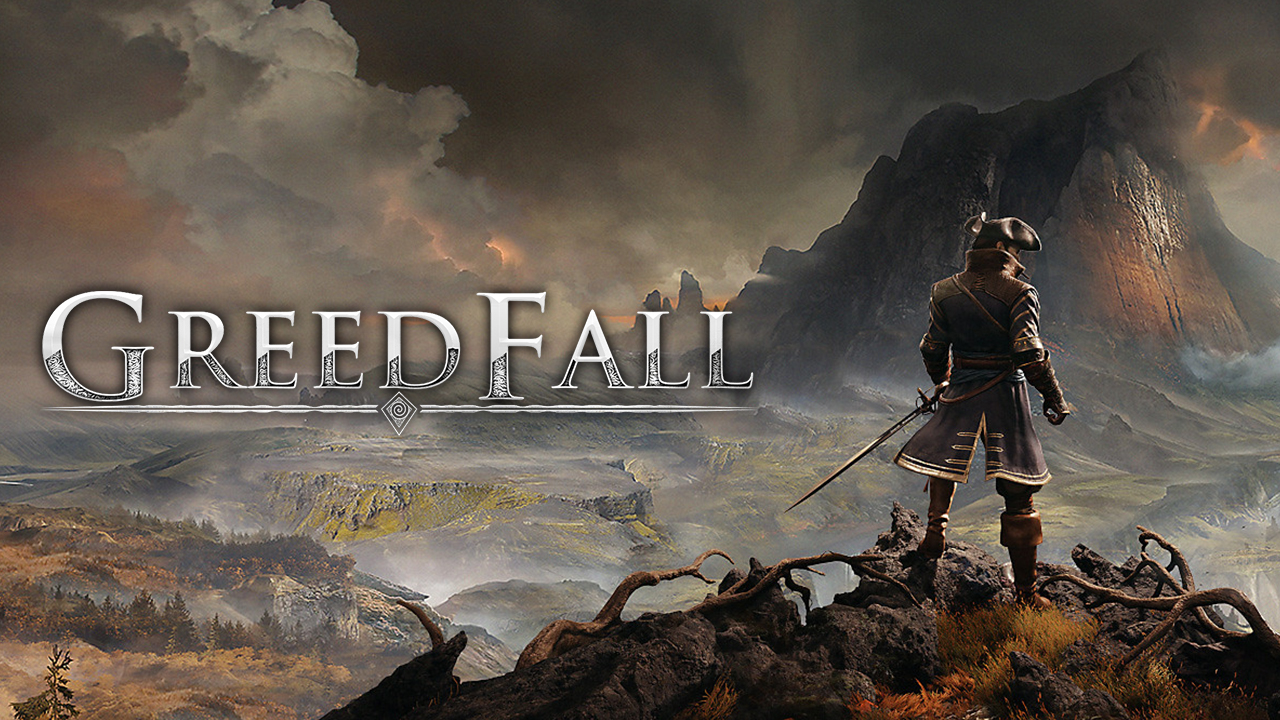 Spiders and Focus Home Interactive are treating us to another look at their new role-playing game, Greedfall, as they get ready for its upcoming launch. Gamers aching for something in the vein of the Dragon Age RPGs will want to keep this game in their sights.

Greedfall is set in the 17th century and draws inspiration from the age of colonialism. However, it won’t play out like your history books as players will shape the world and the story with their decisions and the consequences that come after. Players take on the role of the noble De Sardet who is on a quest to find a cure for a deadly disease ravaging the continent.

Aside from the main character, players will also have five companions, each one with their own personalities and combat style. De Sardet’s relationship with each of these companions is affected by the choices players make throughout the game as well. These choices will also determine which ending players will get after they complete the main questline.

Although inspired by history, the game will lean heavily towards fantasy, putting great emphasis on the use of spells and magical items. The type of magic your character will wield relates to where your character is originally from. Aside from magic, players will also have access to an expansive skill tree that features over 80 skills to pick from.

In case you were wondering whether your PC can run the Greedfall or not, here are the game’s system requirements:

Greedfall launches on September 10th for PC, Xbox One and PlayStation 4.