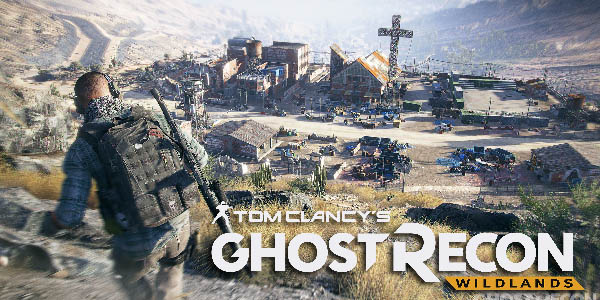 One of the most anticipated games of 2017, as stated by their fans has a new video revealed – Ghost Recon: Wildlands Single-Player Footage. The video is about 20 minutes long and narrated by the game’s designer Dominic Butler. The video gives you an idea on what the campaign has in store for you.

In the single-player campaign, you will not necessarily play solo since you will always be accompanied by three AI teammates. You can give commands to these teammates like hold position, open fire, regroup, or let them go to a specific location as you will see in the video.

The video also gives you a glimpse of how some missions are like as well as the other game elements like the night and day cycle.

The Ghost Recon: Wildlands beta is expected to launch before the game’s official release. Sign-ups for the beta is still ongoing.

March 7th is the official launch of Ghost Recon: Wildlands. It is going to be available for PC, PlayStation 4 and Xbox One. 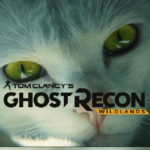