Ghost Recon Wildlands Open Beta Confirmed, But No Date Yet 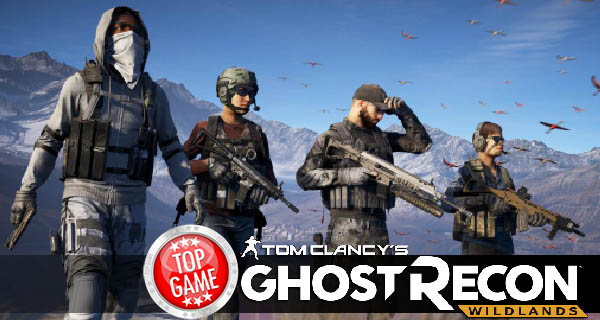 Ubisoft’s Ghost Recon Wildlands open beta is confirmed but with no specific date yet. The closed beta for the game was recently concluded, and if you were not a part of that now is your chance with the open beta.

The open beta was announced last November, so players were actually anticipating it. The announcement though did not have any specific times or dates, but we are sure it will be available just before the game’s launch.

Since the dates were kept secret, we also have no idea what content will be available for the open beta. Remember that the Wildlands is Ubisoft’s largest open world map ever made so most likely just a part of that will be open for the beta.

Basing on previous games, the open beta most probably will be available one to two weeks before the game officially launches on March 7th. Ghost Recon Wildlands can be played on PC, PlayStation 4 and Xbox One.

Are you one of those wanting to play Ghost Recon Wildlands open beta? Share your thoughts with us in the comments below. 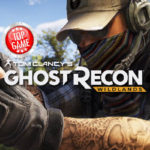 Ubisoft’s up and coming Tom Clancy’s Ghost Recon Wildlands has a closed beta. The beta is available for all its platforms – PC, PlayStation 4, and Xbox One.