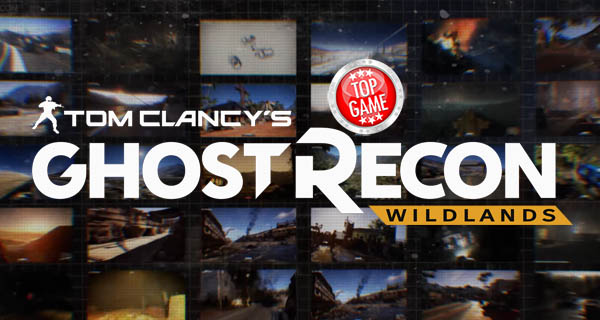 Ubisoft’s Ghost Recon Wildlands mini game is here! The mini game is called A World With No Heroes and it is a great promotional stunt before the game’s actual release.

A World With No Heroes allows its players to view the game’s map through surveillance via 50 cameras. Simply put it is an interactive version of the Wildlands map. This will let you check out the different locations of the map and familiarize yourself with it. The game is played by identifying targets once alerted by your drones. You are also able to zoom in and out to get a better look. Check it out here.

It seems quite simple but it is very rewarding. You can gain a 2-hour boost and for unique emblems. The boost increases your earned XP by 50% and your teammates’ by 25%. These rewards can be used in the full game.

Also, just a reminder, the Ghost Recon Wildlands open beta kicks off on the 23rd across all platforms is actually available for pre-load right now. Its official launch is on March 7th available for PC, PlayStation 4 and Xbox One.

Get your copies for the best price with our price comparison service. 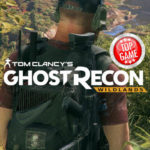