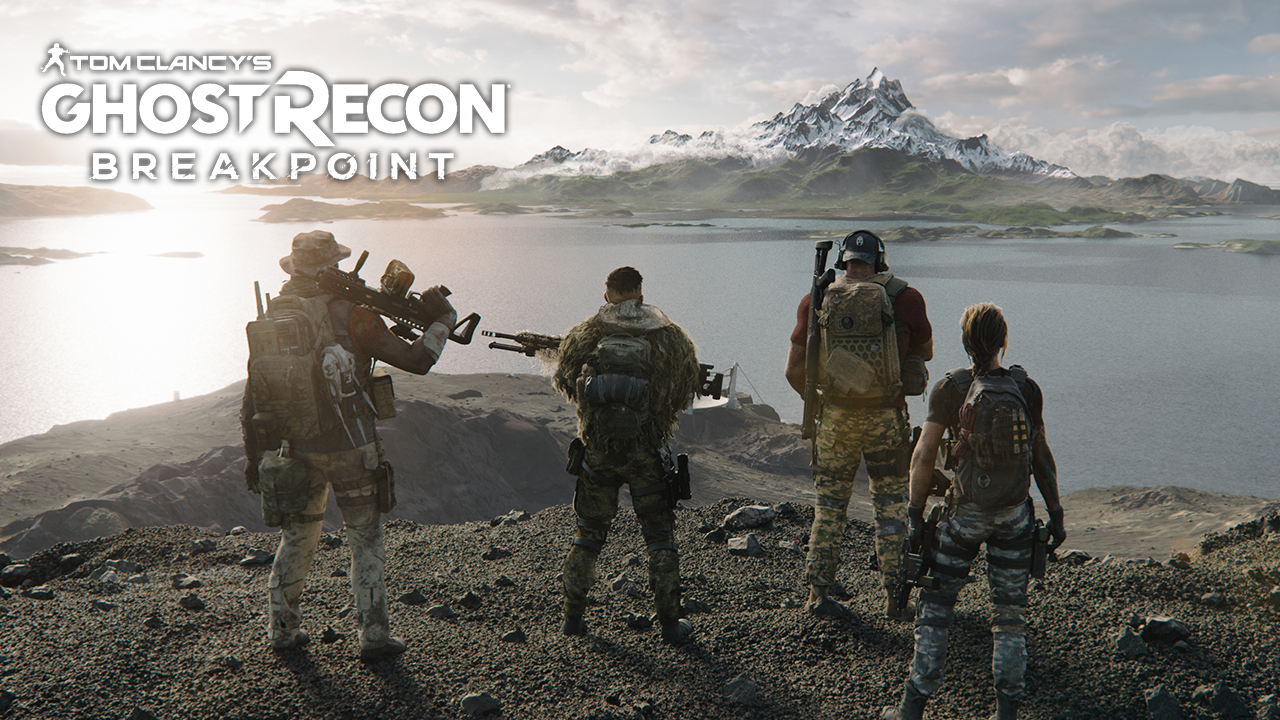 Ubisoft seems to be in the final stages of development where Tom Clancy’s Ghost Recon Breakpoint is concerned as they have revealed the official PC system requirements for the upcoming co-op shooter. The good news is Ubisoft was very thorough, giving 5 tiers of specs in all, the bad news, however, is that you’ll need a pretty powerful rig to get the best out of the game.

Ubisoft covered 1080p, 2K and 4K in their list of requirements. As expected, the requirements become heavier when increasing resolution, but it seems only ‘elite’ beastly rigs will have any chance of playing properly in 4K. 2K won’t be that much more forgiving but will be a better option for those with high-end CPUs and GPUs from previous generations. Here are the requirements:

Ubisoft is also boasting that the game is fully optimized for PC, sporting features and graphics customization options not possible on consoles. Most of these PC-only features were showcased in a trailer that was released at the start of the month. We’ve placed it below for your convenience:

Tom Clancy’s Ghost Recon Breakpoint launches on October 4th for PC, Xbox One and PlayStation 4. The game will be available on Uplay and the Epic Games Store for PC players, but the game will be skipping Steam. Pre-ordering or having an active Uplay Plus subscription will grant you access to the closed beta which kicks off on September 5th.