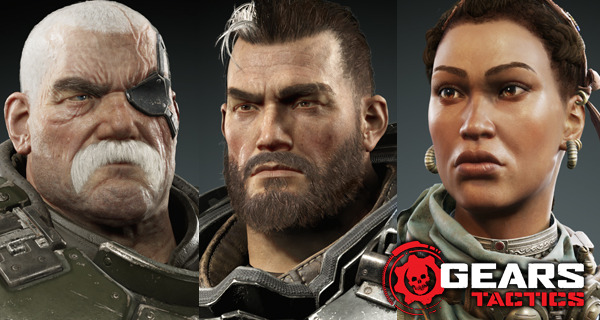 Splash Damage and The Coalition recently released some images providing Gears Tactics’ potential players a glimps of the main heroes that will be featured in the game. Gear Tactics will be released on the 28th of this month so players have a little bit of a wait left. This presents players a good opportunity to familiarise themselves with the heroes and classes with which they are associated.

This sneak peek came as a part of a developer blog where the main characters Gabe Diaz, Sid Redburn, and Mikayla Dorn were displayed. 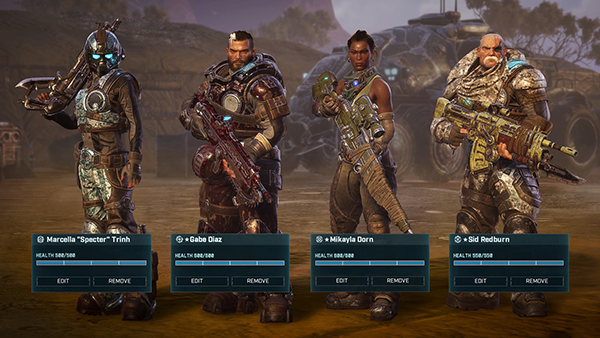 Gabe Diaz is a born leader who belongs to the Support class in the game and as such, his mission is very much centered around doing just that. His abilities focus on healing and buffing teammates and even giving them additional action points.

Sid Redburn is of the Vanguard-class and his personality is reflective of that. He is tough and militant which serves him well as he enjoys dismantling the enemy’s frontline with his arsenal of hard-hitting weaponry.

Mikayla Dorn is from the Sniper class and is, therefore, most lethal from range. If you can’t see her, it is probably because you are about to die. She is extremely skilled and equally confident which makes her a wonderful asset to have on any team.

The other two archetypes are Heavy and the Scout. Much information is yet to be divulged on both but it will be only a few days until you will be able to see what they can do first hand.