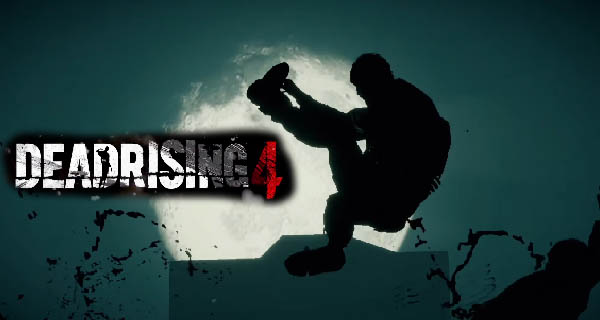 This Christmas Season is a great time to kill zombies as seen in the Dead Rising 4 launch trailer. The trailer is gory with the signature dark humor that Dead Rising is known for.

The Dead Rising 4 trailer is enough to get everyone excited for the game’s official launch on December 6 for Xbox One and PC.

The trailer starts fairly harmless as Frank West sits in front of a cozy fireplace with milk and cookies in the nearby table and in a beautifully decorated room appropriate for the holidays. West then reads his version of the classic poem “A Visit From St. Nicholas” or most commonly known as “The Night Before Christmas”.

Then the video cuts to a mall full of zombies with West going against hordes of them. It also features some of the various weapons that you will be able to use in the game like the bat wrapped with barbed wire, his bare fists, even a huge fish with a razor sharp nose, a chainsaw, and one large-ass candy cane. You will also get to see West’s amazing Exo Suit as well as the varied vehicles available in the game.

Get to enjoy the twisted video below: 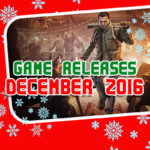 December 2016 Game Releases: Hot Games to Warm Up Your Holidays This month of December has new awesome games coming your way and one of them is Dead Rising 4! Get to know what other games you’ll be seeing this month.