Get Even Behind the Scenes: The Storywriters 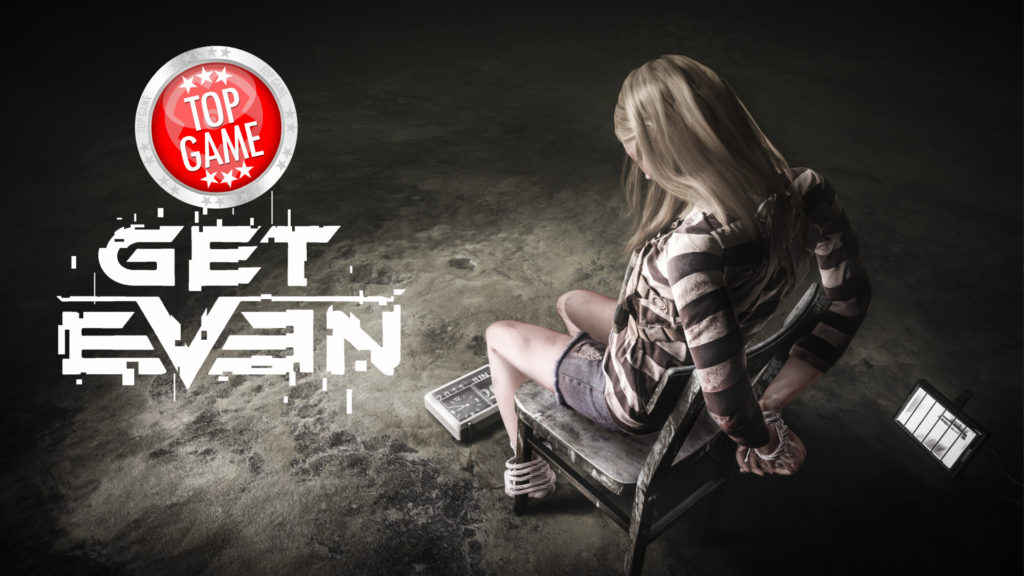 BANDAI NAMCO Entertainment recently released a Get Even behind the scenes video which featured the game’s storywriters, Iain Sharkey and Stephen Long. The writers gave us some insights on how they wrote the game’s story, as well as players’ possible reactions to the game.

Both Sharkey and Long have been working together for 6 to 7 years now. They have previously worked on a few games, and they also have a few live theater experiences. Also included in their list of experiences is “quite a lot of TV experience.” Most of their work on TV revolve on magic shows, one of the most extensive was for Derren Brown, an illusionist and mind reader.

As for their work on Get Even, Long says that you are the same as Cole Black – you both are trying to piece together everything, and trying to figure everything out at the same time.

“You’ve basically got about 10-12 hours of not knowing what the fuck is going on, and then about five minutes at the end where it all makes sense and everyone’s high-fiving,” Sharkey said.

Get to know more on how the game’s story was written in the Get Even behind the scenes video below:

Get Even will be available starting 23 June 2017 on PC, Playstation 4, and Xbox One. 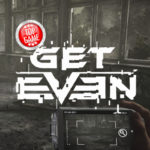 Get Even Now Available for Preorder! Check Out the Preorder Bonus!

Get Even is a game that is a combination of different video game genres (survival-horror, first-person shooter, and puzzle) all rolled into one.

Great concept, survival horror game will always has it’s own player base, can’t wait to try this one