Get Even Now Available for Preorder! Check Out the Preorder Bonus! 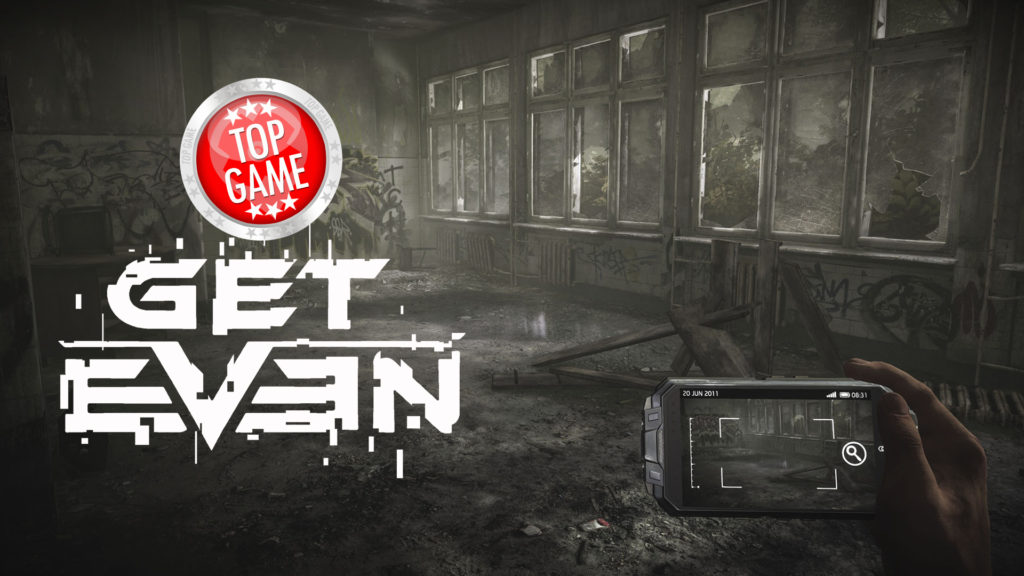 The Farm 51 and BANDAI Namco Entertainment bring you another action-thriller game that will definitely put you at the edge of your seats. Get Even is a game that is a combination of different video game genres (survival-horror, first-person shooter, and puzzle) all rolled into one. The game is all set to be released on 26 May 2017 and will be available on PC (Steam), Playstation 4, and Xbox One.

Preorder the game and you’ll get the original soundtrack which will be available on the game’s release. 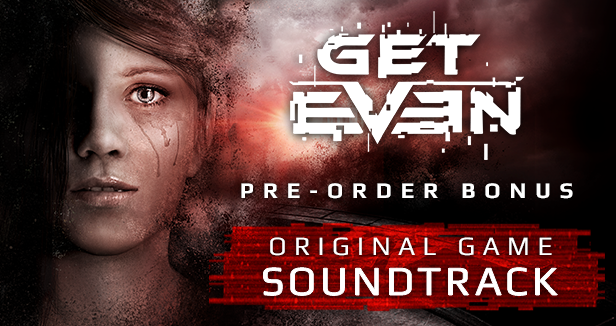 Get Even will put you into the shoes of Cole Black, who wakes up confused in an old and abandoned asylum. His only memory is of a rescue attempt for a teenage girl with a bomb strapped to her chest. There’s also a strange technology fused to his head which is used to replay and read human memory. As he journeys inside the asylum, he discovers his past little by little, as well as get closer to the mysterious Red.