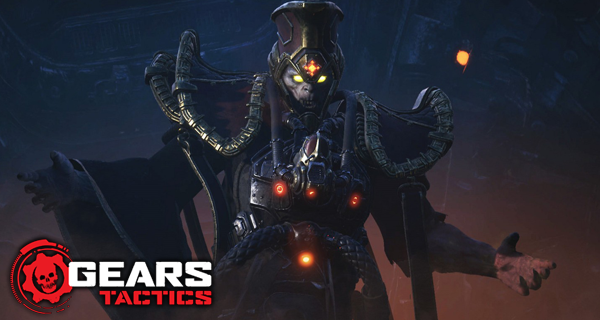 Gears Tactics, the turn-based strategy game set in the Gears of War universe from Splash Damage, has had its system requirements released on Steam.

Gears Tactics is an XCOM-like game where careful strategy is needed and the reward is an aggressive fast-paced turn-based game coated in gore.

The game puts you in the role of Gabe Diaz and tasks you with taking down Ukkon, the leader of the Locust army.

Enemies will tower over your squad and battles will be bloody in a single-player campaign that promises to not have microtransactions.

Splash Damage recently promised that players with older computers will be able to enjoy the game fully, and those with high-end PC’s can expect incredible attention to detail with the graphics.

Below, we have the Gears Tactics PC system requirements for the game so that you know what to expect from it.

Gears Tactics will release on April 28, 2020, on PC and will be available for the Xbox One at a later date.