Gears Tactics | What You Need to Know! 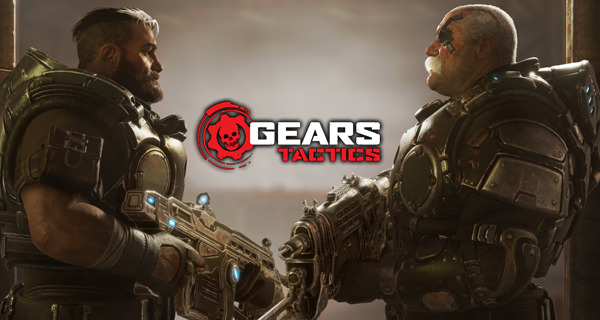 Set 12 years before the events of the first game, Gears Tactics will challenge players to lead a squad to victory against the leader of the Locust army, Ukkon, who is breeding horrific monsters.

Gears Tactics will have you take on the role of Gabe Diaz, father of Kait Diaz from Gears of War 5, and will task you with rescuing and building troops in an immersive and character-driven story.

On your journey, you will prepare your troops, upgrade their skills and outfit them with the loot that you collect during difficult missions. Customization will include your squad’s armor and weapons.

The gameplay will be aggressive and fast and task you with commanding your squad in turn-based battles. The action will be intense and visceral, with the enemy you encounter a swarming and unstoppable force.

Boss battles will be massive, with enemies towering over you and able to defy your carefully laid strategies.

Gears Tactics will be a single-player game with the campaign a reported 40 hours long. It has also been confirmed that there will be no microtransactions at all, with everything being earned in-game.

Gears Tactics is set to launch April 28, 2020, for PC, with an Xbox One release coming later. Pre-purchasing the game will get you the Thrashball Cole character pack, which includes the Augustus Cole recruit and the Thrashball armor set with rare abilities.