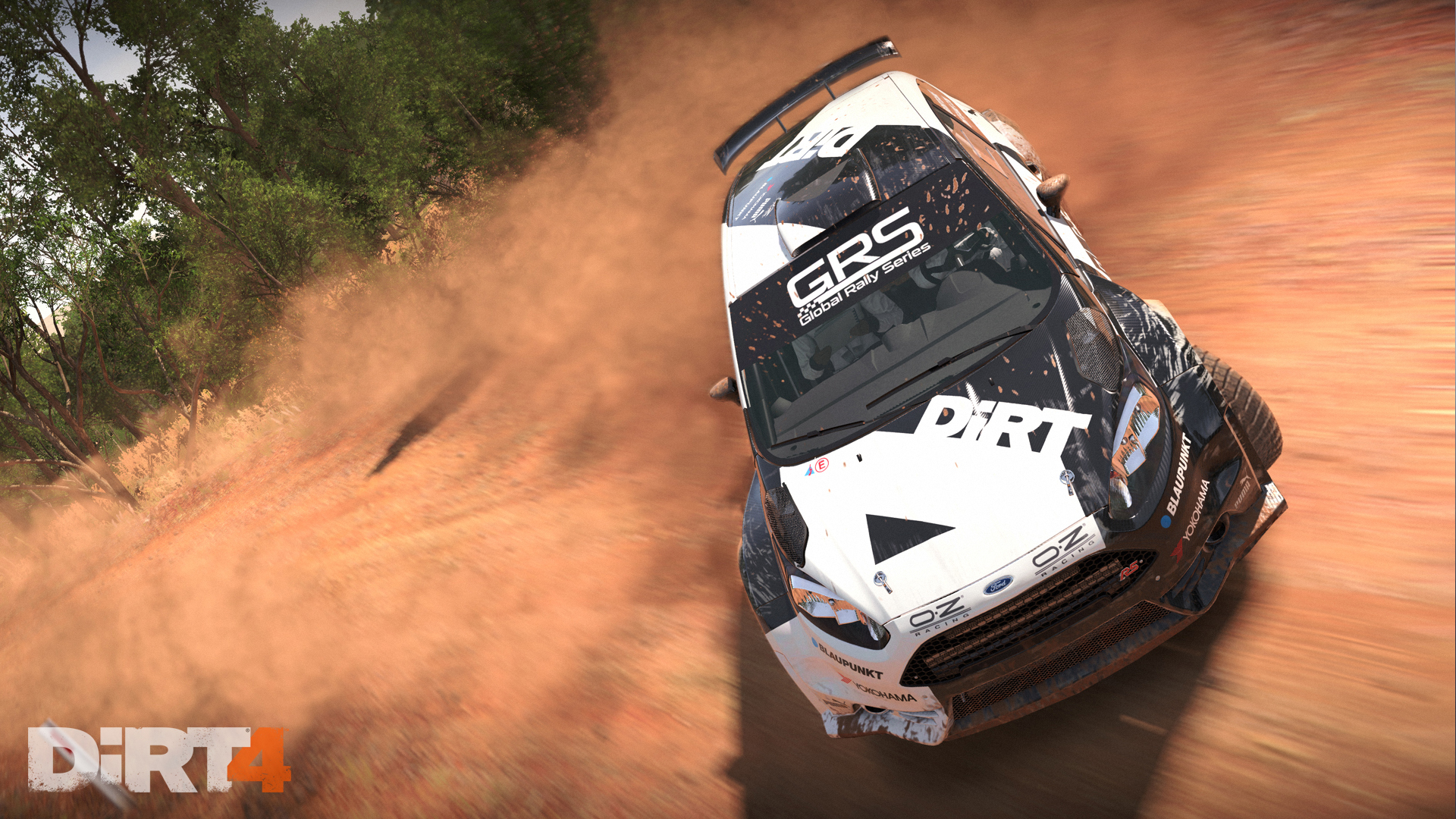 Let’s get our adrenaline running with the new DiRT 4 gameplay trailer recently released by Codemasters!

This racing game is surely looking good in terms of its gameplay. As shown in the video below, DiRT 4 features more realistic dirt tracks, weather systems, and day and night cycle, among others. As cars race each other to the finish line, you’ll see how the dirt tracks change with each weather change – like how muddy it gets when it rains, or how slippery it is when it snows. Its day and night cycle also adds another challenge as racers must make their way in the dark when nighttime strikes.

of course, being a racing game, the video also showed some high-octane races that will surely excite the adrenaline junkie in you.

Check it all out in the DiRT 4 gameplay trailer below:

DiRT 4 will be released on PC, Playstation 4, and Xbox One on 6 June 2017. The game features over 50 off-road vehicles, and three different game types (Rally, Rallycross 7 Land Rush). You can also look forward to its own race track customization feature, Your Stage, which allows you to create your very own custom race tracks. 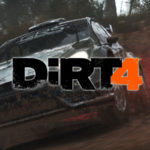 DiRT 4 Your Stage Allows You to Add Straight Tracks

Codemasters’ Motorsport video game, DiRT 4, is now available for pre-order on Steam! Pre-ordering the game will bring you awesome The DiRT 4 Your Stage feature in the game’s Career Mode is set to bring something new to the table: straight racing tracks.