DiRT 4 Your Stage Allows You to Add Straight Tracks 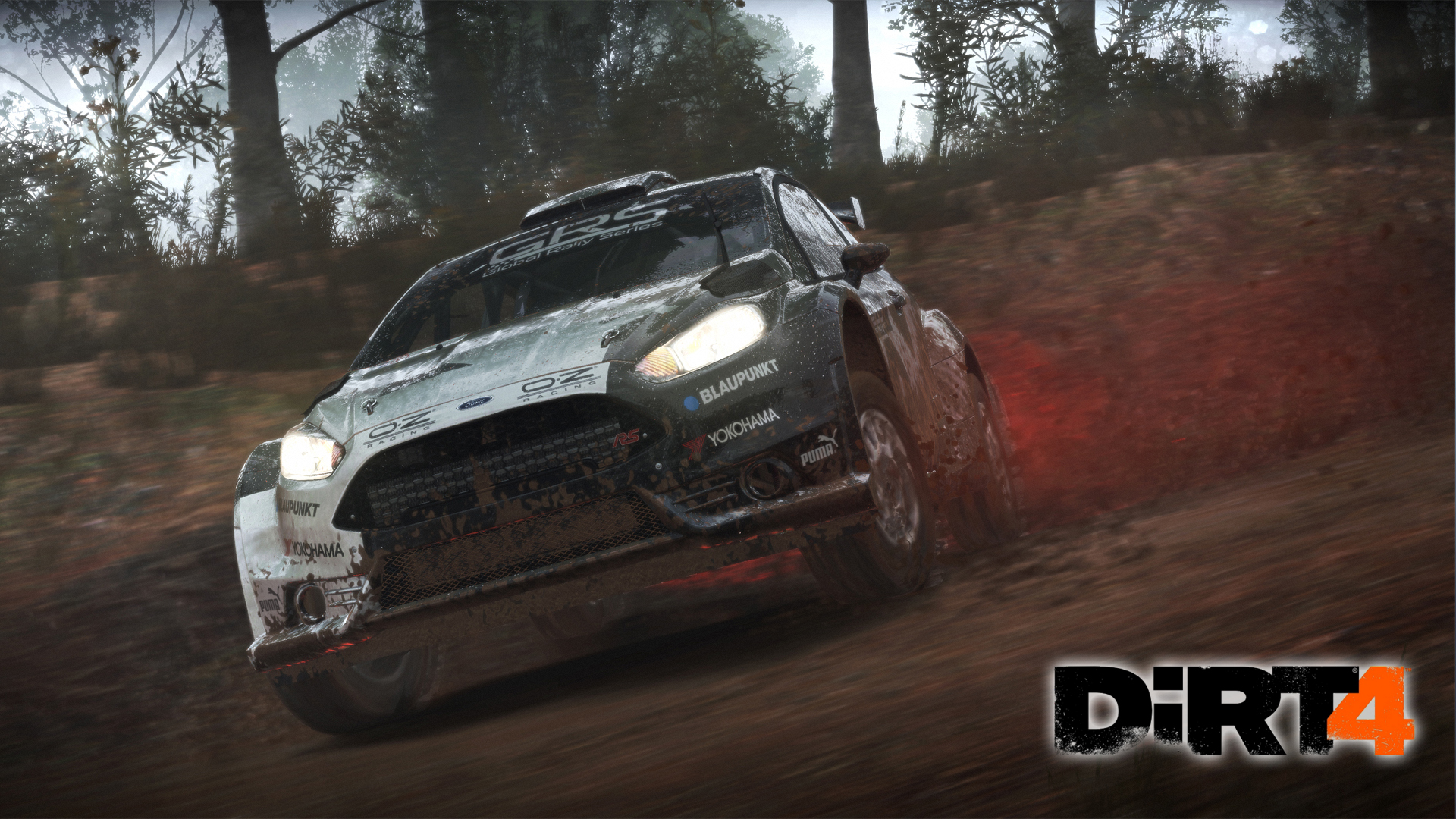 The DiRT 4 Your Stage feature in the game’s Career Mode is set to bring something new to the table: straight tracks. For those who are not familiar with it, Your Stage is DiRT 4’s take on customizing race tracks, which is a feature similar with other racing games.

If you’ve been playing racing games, you may be familiar with how customizing race tracks works. Most of the time, the available tracks are curved.

“In the past this has been avoided to a certain extent, because in order to try and maximise the amount of gameplay within the very tight track budget it was always deemed as a lesser feature. Your Stage now allows us the ability to show just what a feature section of straights can be – and not only can we add a few more straights into tracks, but we have control over how many and how long these sections can be,” says Lead Technical Designer Jason Evans.

Your Stage also allows you to change the overall track length, however, there’s a catch.

“We can now have some sections of straights at different lengths, some around 1km long, and these often prove to be truly fearless sections of track. Their straightness encourages the player to go flat out, but the changes in the track surface, undulation, objects and trees keep the player alert – as the consequences of going wrong when flat out could easily end your rally,” Evans added.

On the other hand, the DiRT 4 Your Stage does not include pre-defined race tracks upon the game’s launch. This means the tracks in the game’s career mode will only consist of tracks generated by the system.

Get to experience this and so much more features when DiRT 4 launches on 9 June 2017 on PC, Playstation 4, and Xbox One. 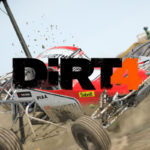 DiRT 4 is Now Available for Pre-Order on Steam! Bonuses Revealed!

Codemasters’ Motorsport video game, DiRT 4, is now available for pre-order on Steam! Pre-ordering the game will bring you awesome bonuses.

This is shaping up to be an amazing continuation to the Dirt franchise! Can’t wait to get my hands on it!