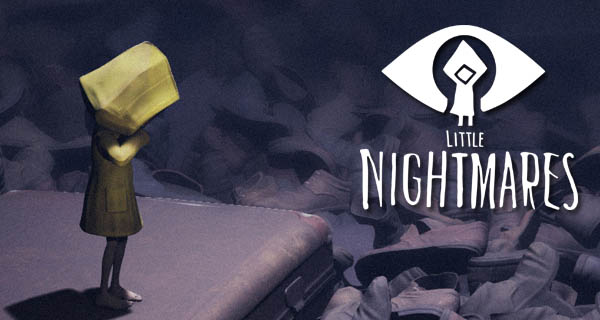 The terrifying as well as cute upcoming game by Tarsier Studios, Little Nightmares has ‘Gone Gold’. The announcement was posted via Tarsier Studios’ official Twitter account.

For those who are not aware of what ‘Gone Gold’ means. It is a video game jargon saying that the final master copy of the game is complete and is ready to be reproduced, packaged and shipped. And will soon be seen in stores.

In Little Nightmares, get to play as the heroine Six as she navigates her way through the terrifying and unforgiving place called The Maw is an unfriendly place full of frightful creatures that could potentially harm our hero. Guide Six through the Maw and get her to safety.

“Players will discover that LITTLE NIGHTMARES blurs the lines between dreams and nightmares as they explore The Maw in an effort to escape its nightmarish confines.”

Little Nightmares launches on April 28 and is available for PC (Steam), PlayStation 4 and Xbox One. 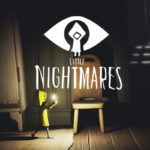 This Little Nightmares Gameplay is Both Creepy and Fascinating A new video gameplay for Little Nightmares introduces  Six and the world of The Maw where she got stuck and must get out with the use of her trusty lighter.