Final Overwatch Short Hero Will Blow Your Shoes Off! 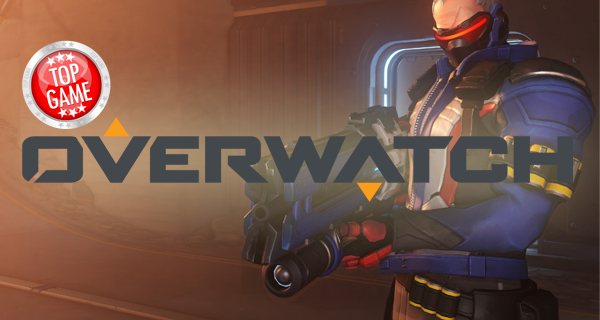 This season’s final Overwatch short “Hero” has been released featuring Soldier 76, an ex-Overwatch hero-turned-vigilante-soldier. Soldier 76 is on a mission to investigate the Los Muertos gang and their illegal activities in the city of Dorado in Mexico.

But an unexpected circumstance made Soldier 76’s hero instinct kick in. A kid named Alejandra got her money stolen by some of the Los Muertos members. Wanting to get it back from them, she finds herself following them in an alley. A member of the gang suddenly flies out from one of the corners in the alley and falls unconscious in front of her. She hides and watches in fear and awe as she witnessed Soldier 76 give each of the Los Muertos members a beating they deserved. Just as he was about to finish all of them off, Alejandra blows off her cover and revealed herself in front of Soldier 76. The Los Muertos members took this opportunity to escape, and while they were driving away, one of them threw a grenade which flew right in front of Alejandra.

Soldier 76 is faced with two scenarios: leave the kid and let her die, or run after the bad guys.

Watch the Overwatch short Hero below to find out more:

We’re just mere hours away until Overwatch is released! This game is definitely a must-buy, and these Overwatch shorts are definitely a plus. Get this game on PC via Battle.Net, PS4, and Xbox One.