Get All the Feels in Overwatch Animated Short: Dragons! 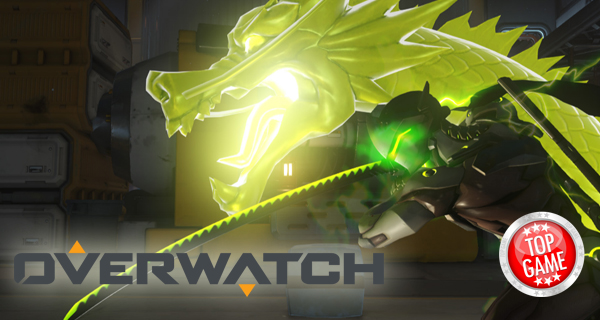 The Overwatch animated short Dragons will bring to light the conflict between Hanzo and Genji of the Shimada clan. Hanzo, looking to be redeemed from his past sins and feeling the guilt of what he has done to his brother, returns to his family home in Hanamura yearly. What he finds there is something you would have to find out yourself in the video below.

The animated short is beautifully made with a mix of artful animation which brings you to what looks like modern Japan. You also wouldn’t want to miss the narrator’s story about the ancient legend about the Dragon of the North Wind and the Dragon of the South Wind.

Without further ado, feast your eyes on the Overwatch animated short Dragons:

The full Overwatch game will grace us this coming May 24, 2016 and will be available for PC, PlayStation 4 and Xbox One.

What do you think of this latest Overwatch animated short? Let us know by posting a comment below! And don’t forget to share this to your friends!