Final Fantasy 7 Remake Review Round Up 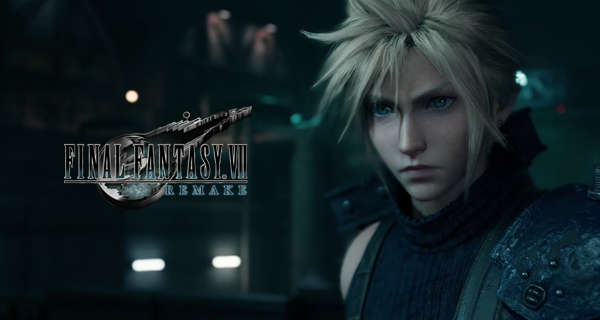 Final Fantasy 7 Remake launches April 10, 2020, and below we have put together the best reviews for you in our review roundup.

Really, it’s almost like the original game was a sketch of the world; here, it’s been fully fleshed-out and colored. ~ Andrew Webster

Square Enix’s clever use of high-resolution backdrops and skylines keep the steampunk city consistently in view. Later in the game, when you roam higher parts of the city, the effect is reversed, and you get a view of all the slums and all the havoc wrought by the Shinra Corporation. ~Mat Smith