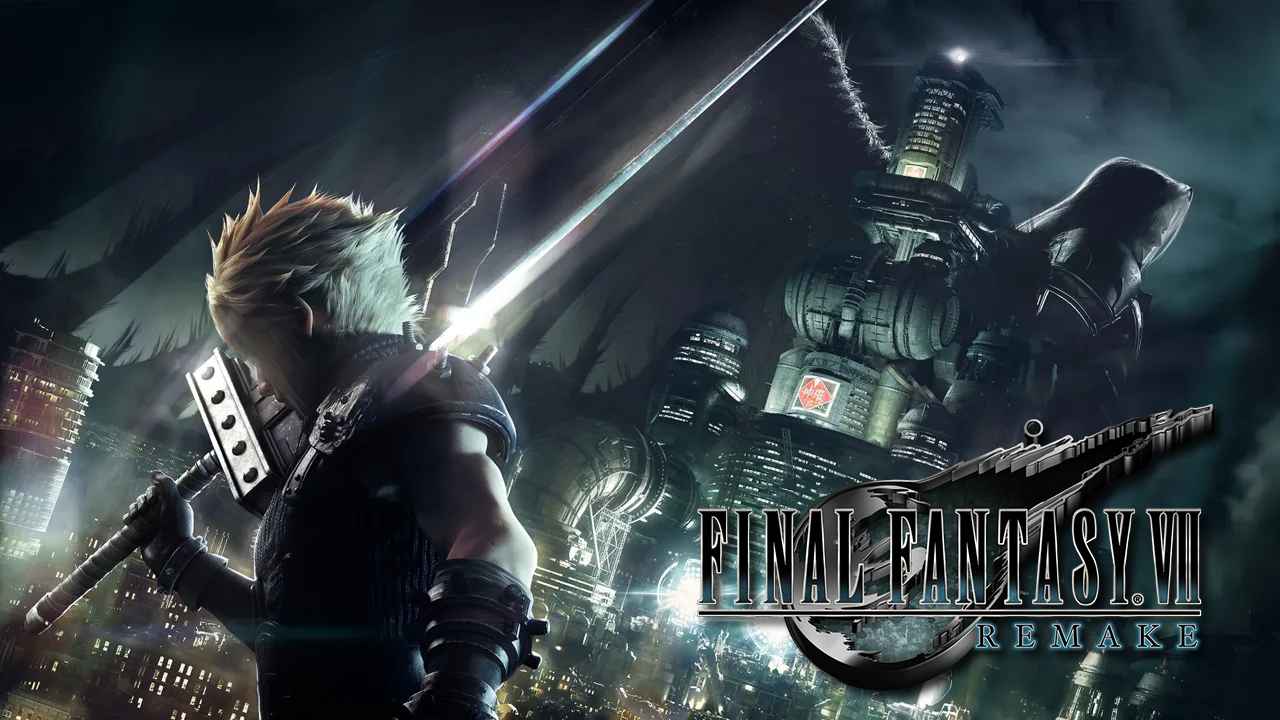 The hype continues to build up as Final Fantasy 7 Remake’s launch date slowly creeps up on anticipating fans. Here’s something that could slow down the hype train just a little bit, though: the game might require you to clear up quite a bit of storage space to play it.

If a tweet showing an image of a PS4 cover of the game can be trusted, then you’ll need 100 GB of free space on your hard drive for the game. The text is in Korean, but you can definitely see where it says “HDD” and “100 GB”, with a bunch of other characters that may or may not make the requirement even steeper.

You can check out the tweet from user Pixelbuster below:


Final Fantasy VII Remake will be over 100GB pic.twitter.com/WNgBjpgGD7

We don’t know if that number covers the entirety of the game, as the remake will release over 3 episodes, or if the first episode alone will take up 100 GB. Even more important, we don’t even know if the image is authentic or just a really good Photoshop job. In any case, we still have under a couple of months to find out for sure.

Final Fantasy 7 Remake launches on April 10th exclusively for the PlayStation 4. Its exclusivity ends a year after launch, after which it should arrive on other platforms.