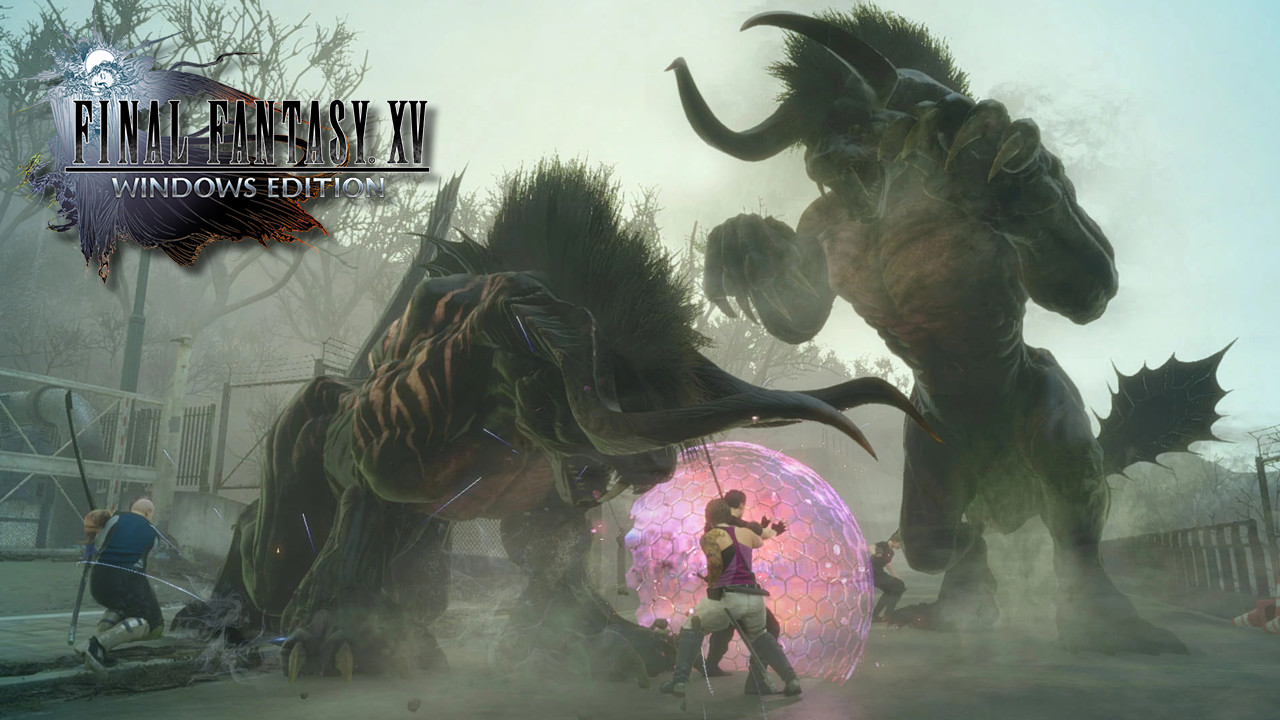 Final Fantasy 15 launched its multiplayer expansion called ‘Comrades’ late last year for consoles which enabled players to create their own avatars and team up with three other players to take epic quests and battles. Now, Square Enix has released a new trailer showcasing the upcoming update for the expansion that will launch alongside the role-playing game’s Windows Edition.

The trailer shows off some of the additions for v1.2.0 (March Update). Here you see additional customization options for your avatar, characters using a variety of skills, chocobos taking on a dragon, and some pretty epic boss battles.

Comrades, along with all other current season pass content, is included in the Windows Edition for PC and the Royal Edition for Xbox One and PS4. Both editions will also add new maps, new quests, first-person-view, and a few other features. A Royal Pack DLC will be available for those who purchased the first release on consoles that will add these extras, except for the season pass content and a few bonus items exclusive to the new editions.

Final Fantasy 15 is bound for PC in a little more than a month’s time and Square Enix wants players to make sure their rigs are ready.