The FIFA 21 week 23 Team of the Week predictions are out, so let’s jump into them. 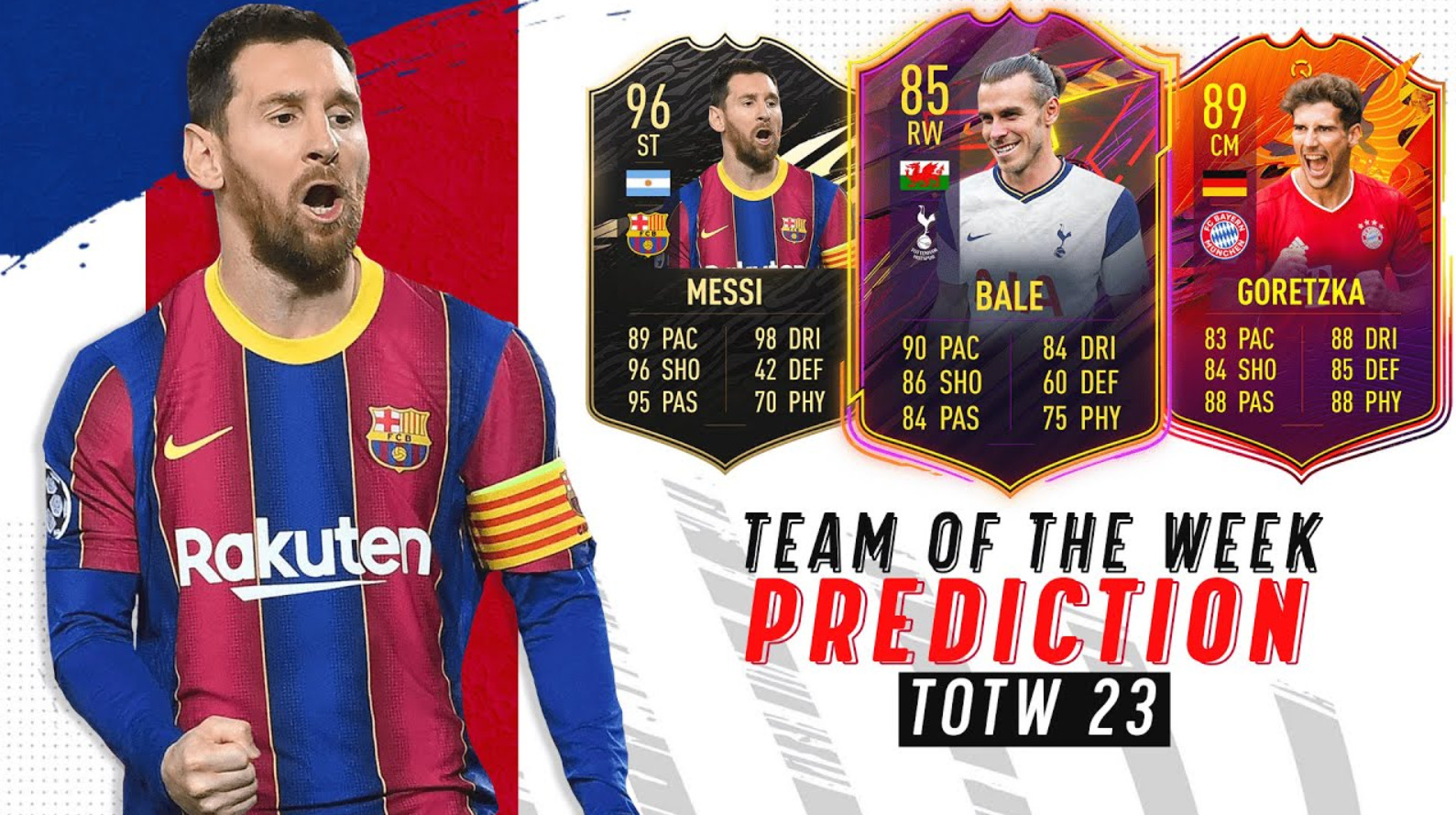 New Players Could Make It Into the Latest FIFA 21 TOTW

As always, the week starts with FIFA 21 TOTW and Silver Star predictions.

So, let’s see who could make the TOTW 23 following their recent impressive performances.

The following predictions come from YouTuber KieronSFF, who has a habit of being right. 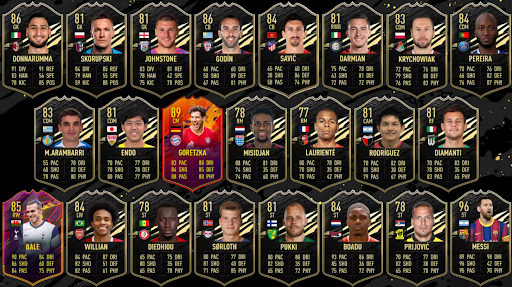 Based on the players nominated by KieronSFF, our colleagues at Fifauteam have picked out a few more possible contenders who could make it into the next TOTW:

And finally, our colleagues at Gamingintel also shared their thoughts on who could get nominated:

As always, Allkeyshop is the only place to find all your FIFA 21 and gaming news. We are also the best place for game keys, merch, antivirus software, CD keys, and game discounts.