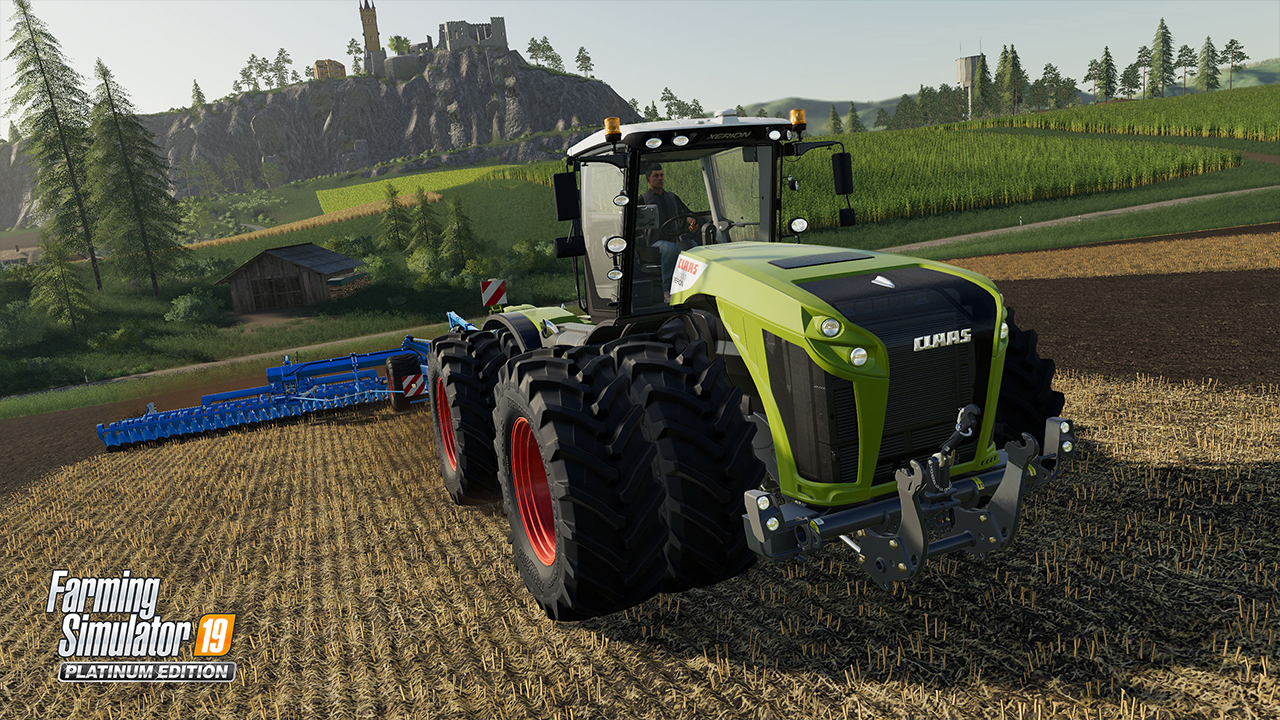 Digital farmers will be able to expand their stable of modern farming machines next week with the release of the Farming Simulator 19’s Platinum Expansion. Not to be confused with the base game’s Platinum Edition, the expansion will bring over 35 new vehicles and equipment from manufacturer CLAAS, one of the world’s leading farming equipment brands.

We’ve also placed the expansion’s gameplay trailer, shown during this year’s Gamescom, below:

The Platinum Expansion is part of the game’s Season Pass. You can also get it bundled with the base game by purchasing the Platinum Edition.