Fallout 4 Season Pass: Buy It Now Before Price Goes Up 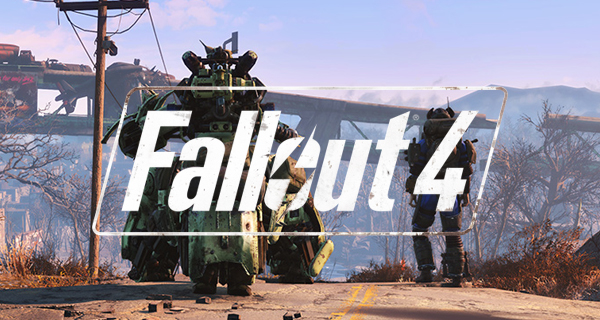 The Fallout 4 Season Pass will get a price increase by March 1, 2016

Those who will be selected to join the closed beta will receive a beta code. The closed beta is the full version of the add-ons which include achievements, so if you are able to participate you won’t have to purchase the add-on anymore.

If you have previously purchased the Fallout 4 Season Pass (or if you purchase it before March 1, 2016), you will get all $60 worth of content for the original price of $29.99.

Let your friends know about this important update for Fallout 4! Hit that Like/Share, Google+1, and Tweet buttons on the left!