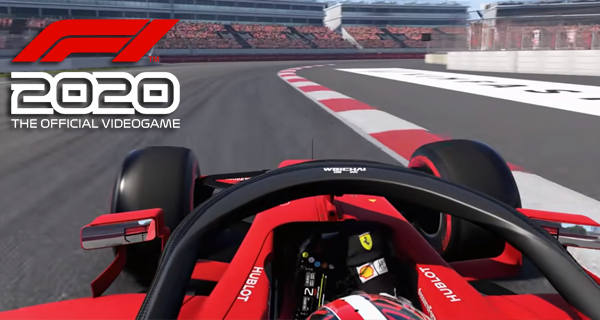 The F1 2020 season has been delayed due to the ongoing coronavirus pandemic, but Codemasters has treated those stuck at home with gameplay of the new Hanoi Street Circuit in their upcoming F1 2020 game.

With the current F1 season delayed, the F1 esports scene has seen a boom as drivers turn to streaming during the lockdown.

F1 2020 will see all planned 2020 races included in the game, including the updated Zandvoort and the first-ever F1 2020 Vietnam Grand Prix, Hanoi Street Circuit.

Get to watch the  F1 2020 Vietnam Grand Prix, Hanoi Street Circuit gameplay below:

The F1 race at the new Hanoi Street Circuit was meant to take place on April 5, 2020, for the first time, but due to lockdown rules in response to the coronavirus pandemic, it had to be postponed and will hopefully take place later in the year.

It is better than some races as others have been canceled altogether, such as the Monaco Grand Prix, and the Australian Grand Prix.

When it comes to Codemasters F1 2020, the game will have a Deluxe Schumacher Edition, featuring the legendary driver and the cars he competed in during his industrious career.

F1 2020 will get F2 in career mode, with the 2019 season being playable. Fortunately, the 2020 season will be made available in a free update for the game later this year.

Lockdown may still be in force in areas of the world, and the current F1 season may be delayed, but it won’t be long until the competition can heat up online when F1 2020 launches July 10, 2020, for PC, PlayStation 4, and Xbox One.