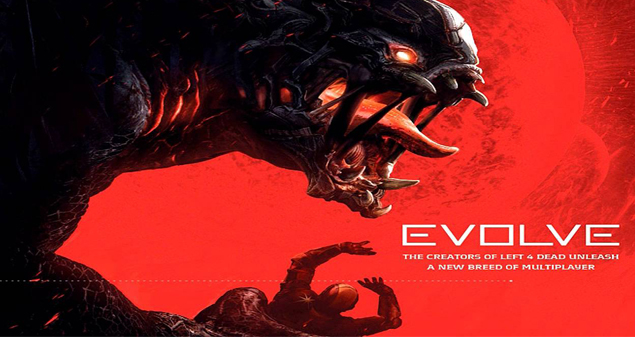 The hype on Evolve is real. Imagine intense battles between hunters and gargantuan monsters. But just because Evolve’s all about those 4v1 battles doesn’t mean you have to deal with other humans to play it. 2K Games and Turtle Rock studios has posted a semi-lengthy new video which showcases the game’s single player mode. Whoever told you that this game is boring played alone is lying.

Good news for fans of single-player campaigns! Evolve lets you try out all the same modes, maps, and characters of as in the online game – but with significantly less pressure and less worries of getting your teammates killed (or, if you’re the monster, embarrass yourself and get yourself killed. Lol). 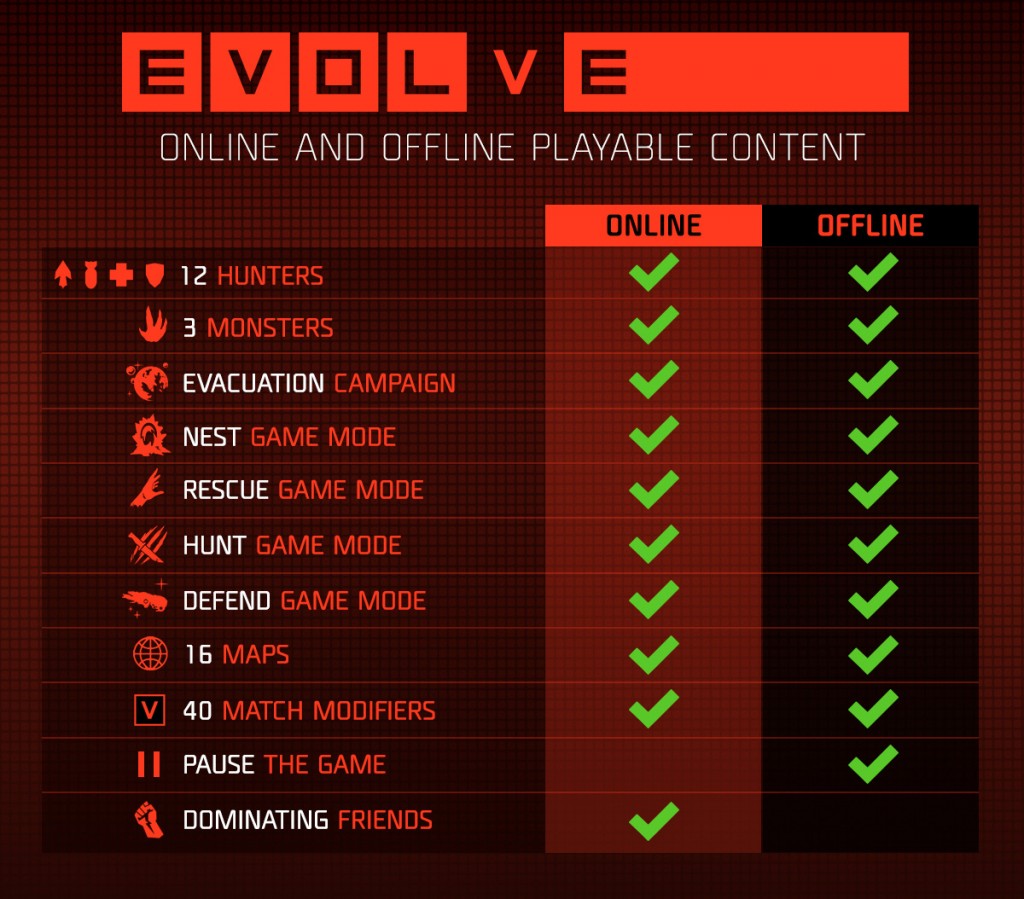 Check out this video showing how Evolve is played offline. Enjoy 🙂

Spread the word to your friends and earn points!

Its so hard to kill monster,i played it with my friends,so good expirience.