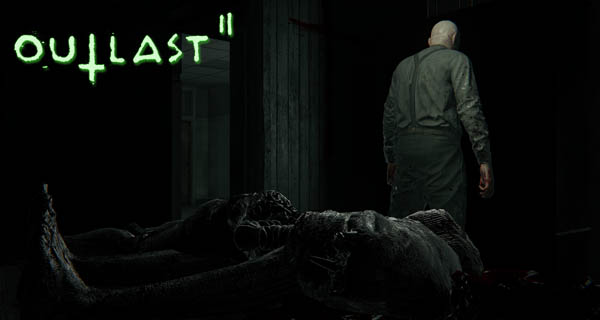 Red Barrels latest installment is coming out very soon and for the curious here are 10 minutes of Outlast 2 gameplay. The gameplay video comes from Polygon and it is accompanied by voice comments by Phillip Kollar and Dave Tach.

“Outlast 2 is a twisted new journey into the depths of the human mind and its dark secrets. Blake Langermann, a cameraman working with his wife Lynn, must take risks and dig deep to uncover the stories no one else will dare to touch. As the two follow a trail of clues that started with a seemingly impossible murder of a pregnant woman known only as Jane Doe, the investigation leads them miles into the Arizona desert to a darkness so deep that no one could shed light upon it, and a corruption so profound that going mad is the only sane thing to do.”

The video could contain a few spoilers, so proceed at your own risk. The gameplay video is absolutely terrifying and gory and so creepy that it is so good. As Kollar says, the game also looks like it circulates around religion.

Watch the 10-minute gameplay of Outlast 2 from Polygon below:

What did you think of the Outlast 2 gameplay? Share your thoughts with us in the comments below. 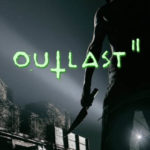 Red Barrels’ Outlast 2 Australian Rating had been refused classification earlier this month. But a resubmission of it was able to secure the game’s classification.