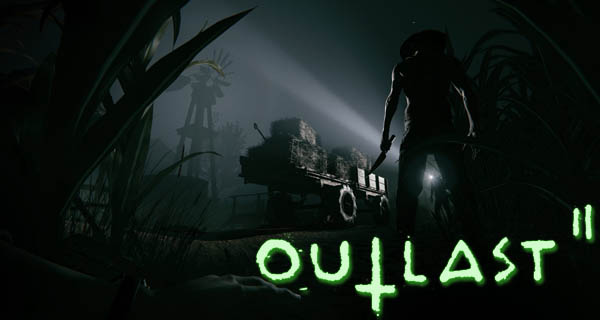 However, a resubmission to the Classification Board got the game an R18+ rating. This is the official statement provided:

“The original submission of Outlast 2 sent to the Australian Classification Branch contained the final game code and a video file for reference taken from an alpha version of the game. This video file should not have been sent along with the game code, as its content was not representative of the final game.”

“In the second submission, the same game code was submitted, with a video file reflecting the final game content. The game was then approved for the release with an R18+ rating. There will only be one version of Outlast 2 available worldwide. These will be the final comments on this release.” 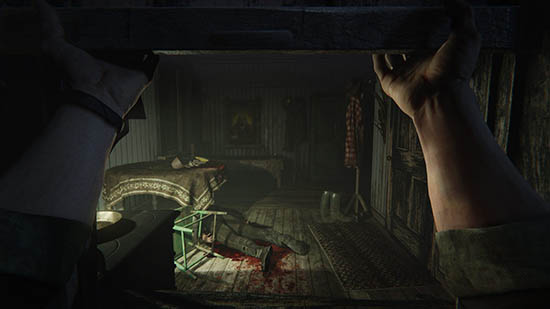 So, the classification of the game is finally approved on March 21st. It now has the rating of R18+ along with the warnings of “high-impact horror themes, violence, blood, gore, and sex.

Outlast 2 officially launches on April 25, 2017, available for PC, Xbox One and PlayStation 4. 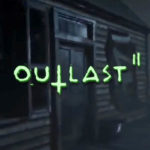 Outlast 2 Release Date Finally Gets Revealed Outlast 2 by Red Barrels now has a release date. The good news is that the devs were able to give a concrete date for the launch which is April 25, 2017.