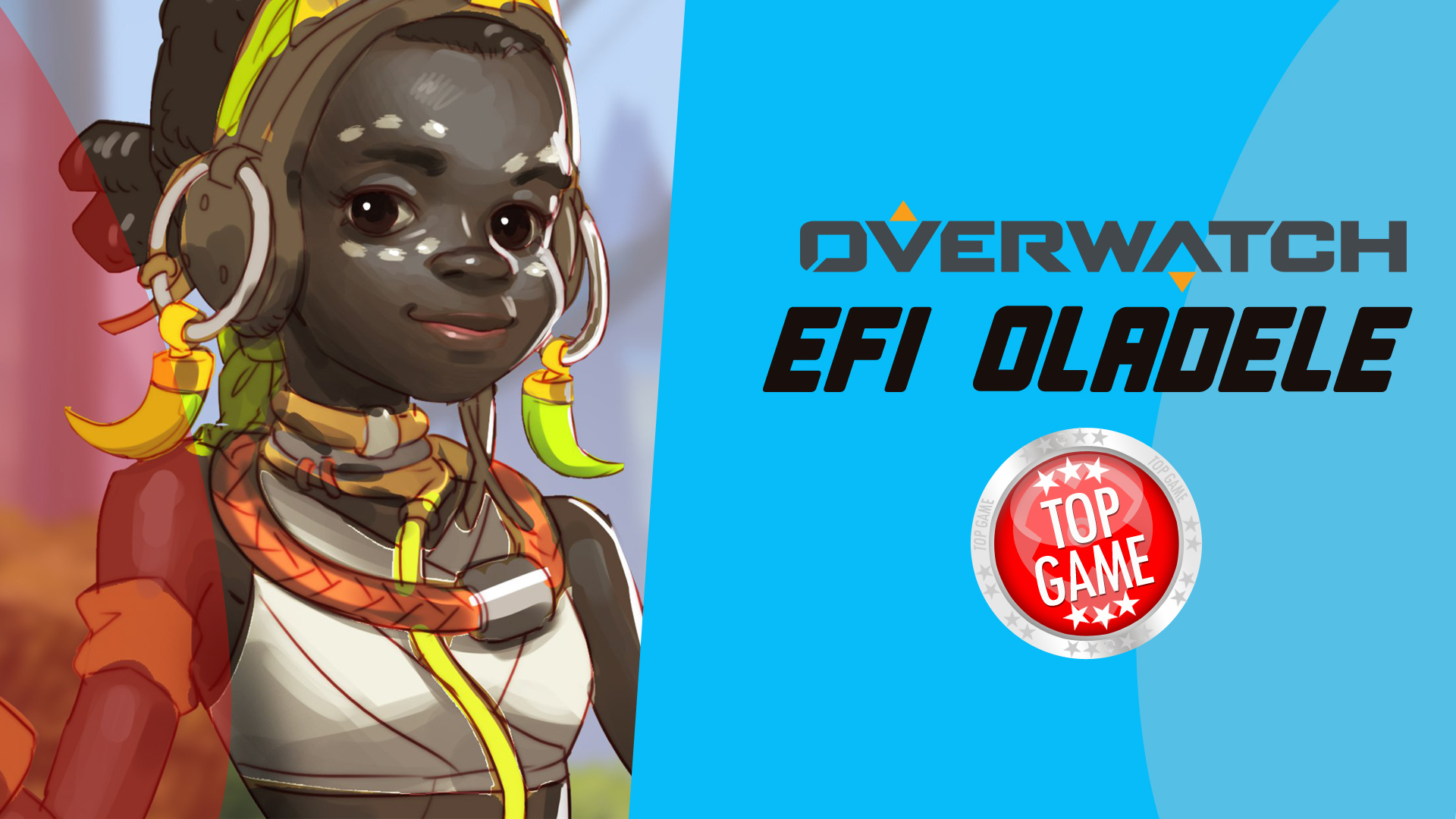 Blizzard has teased what looks like a new Overwatch character. In an “interview” in the game’s website, we’ll see the name, Efi Oladele. She is a young girl from the African city of Numbani, and it looks like she has an amazing track in robotics and artificial intelligence… at the age of eleven, mind you!

According to the post, she has received Adawe Foundation’s prestigious “genius grant” as a way to recognize all of her many accomplishments.

The “interview,” dubbed as “Spotlight on Numbani,” gives us hints on the possibility of Efi Oladele (or one of her robotic creations) being added as the next Overwatch character. One significant thing is that when asked what she plans on doing with her grant, she answers with “Oh… I have an idea…” But she also mentioned afterwards that it is a secret for now, and that her parents are taking her on a trip to celebrate.

Another thing that hints on the possibility of one of her robots being added as the next character is when she mentioned that her dream is to create something “to keep us safe, like the new OR15s.”

Of course, at this time all of these are mere speculations unless Blizzard drops the bomb and confirms it themselves. We can recall that Overwatch game director Jeff Kaplan has recently poured cold water on rumors that the next character will be Doomfist. 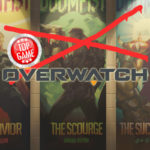 Overwatch Character Number 24 is Not Doomfist After All

Sorry, people. It looks like the rumored Terry Crews-voiced Overwatch character Doomfist is not the next character to be released.